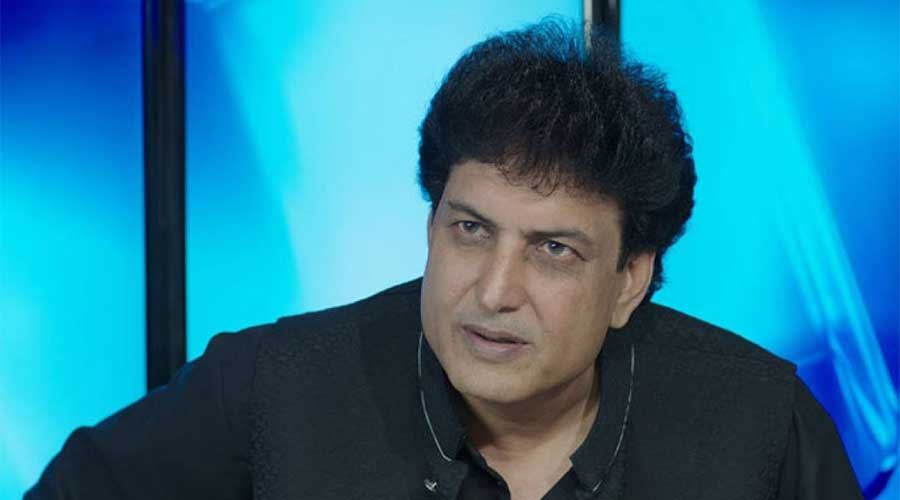 Over the harsh discussion and usage of derogatory remarks against a woman by Khalil ur Rehman Qamar, Neo News has been fined Rs Rs 0.5 million by Pemra.

The discussion between a famous Urdu scriptwriter Khalil Ur Rehman Qamar and activist Marvi Sirmed in a live debate on TV on March 4 digressed from Aurat March towards harsh discussion which then led to the usage of slang language and extreme vitriol.

However, after the whole Khalil Ur Rehman vs Marvi Sirmed saga, people demanded that the Pakistan Electronic Media Regulatory Authority (Pemra) to take action against the channel for allowing abuse to be aired on their platform. The Neo News channel has now been slapped a fine of Rs 5 Lacs for allowing to pass derogatory and demeaning remarks towards women on their platform.

The show was labeled as disrespectful, people gave their views that the channel should not have let him use such language against a woman. The channel has been strictly advised to adhere to the guidelines drawn in regard to the respect of women.

Moreover, most of the people including non-feminist spoke against the usage of the language by Khalil on Neo News and hailed the fine by Pemra as no one should be allowed to disrespect anyone and especially on a live show.

According to the public views, “The audacity of the writer to advance and propagate his anti-women stance required serious attention by the authorities. The ease by which he was able to spew hate against women highlights the privilege of men in our society and explains how shamelessly they can unveil the deeply hidden misogyny of our society.”

Furthermore, it has been believed that the channel allowed such conversation in order to get ratings and attention. The timely action of PEMRA against the channel is highly appreciable.