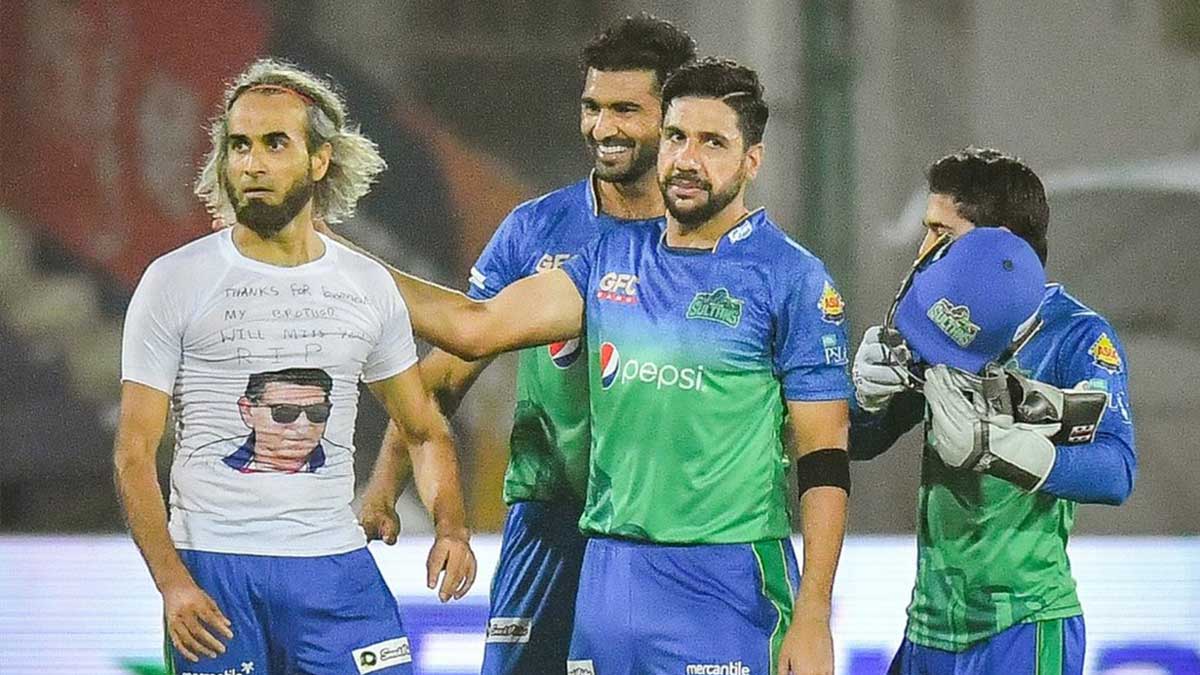 According to reports, the Pakistan Cricket Board (PCB) has agreed to move the remaining matches of season six of the Pakistan Super League (PSL) from Karachi to the United Arab Emirates (UAE).

In a meeting between PCB and franchises, the decision was made. PCB has also contacted the Emirates Cricket Board (ECB) and sent them a note.

The PCB has inquired about stadium and hotel availability for the league’s planned dates. Stadiums in Abu Dhabi and Dubai were brought under consideration in the meeting for PSL 6 reminder.

The Pakistan Cricket Board will now collaborate with the Emirates Cricket Board to see whether the event can be actually completed within the time frame given the Pakistan men’s national cricket team’s departure for the United Kingdom on June 23.

The PCB will work on a revised tournament schedule over the holidays, as well as coordinate with the ECB on completing playing and training facilities, hotel bookings, ground transportation, and visitor visas.

Until reporting back to the franchises, PCB will conduct a thorough financial and risk analysis, as well as a cost analysis, before making a final decision on the event site.

“We had an engaging and fruitful meeting in which we considered a range of factors,” said PCB Chief Executive Wasim Khan. “Although the UAE has emerged as a preferred place, there are still a few issues to be resolved in the coming days. We remain committed to completing PSL 6 to the best of our abilities.”

The move came in wake of decision taken by all the six Pakistan Super League (PSL) franchises that had asked PCB to move the remaining games of the rescheduled 2021 edition of the tournament out of Karachi to the UAE due to the escalating third wave of coronavirus and the rise in infections.

Also, PCB was advised by the National Command and Operation Centre (NCOC) to move the remaining matches of the Pakistan Super League (PSL) season six from Karachi.

As per sources, the teams were expected to arrive in Karachi on May 23 to begin their mandatory seven-day quarantine before returning to action on June 2.

Furthermore, sixteen league-stage matches were scheduled until June 14, with playoffs occurring between June 16 and 18, and the final on June 20.