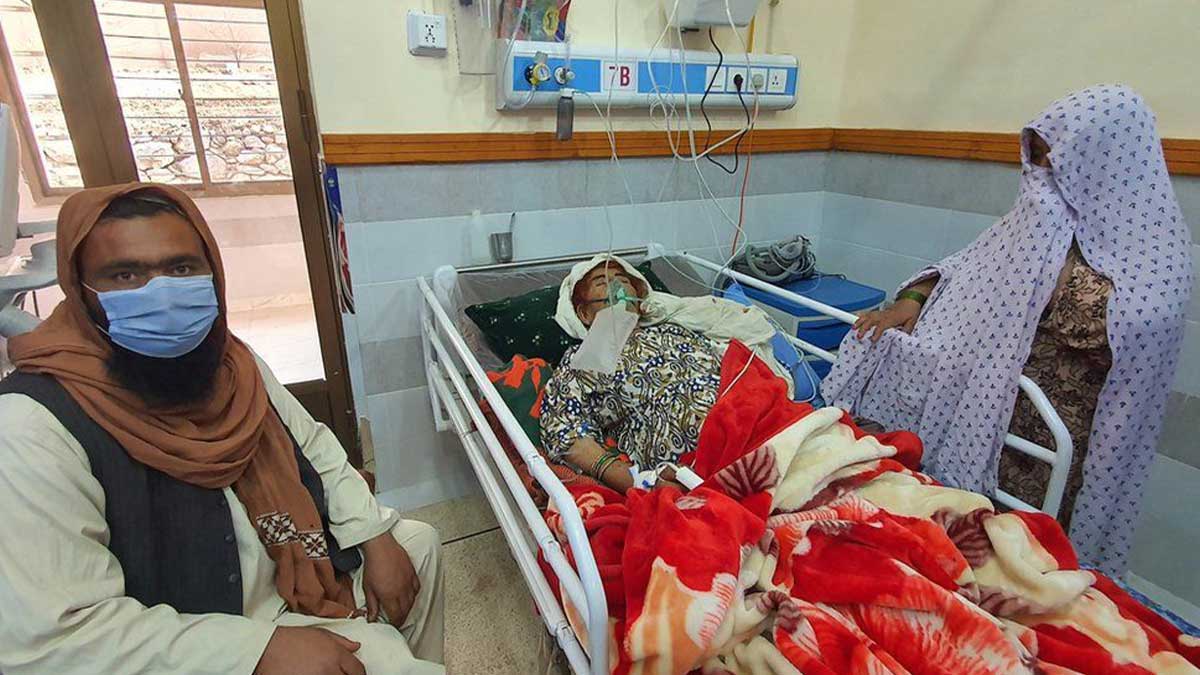 Around 4000 have been diagnosed of Covid-19 in a single day, bringing down the active cases by 7 percent in less than a fortnight.

On Wednesday, the National Command and Operation Centre (NCOC) issued the data that 4,000 new cases of the virus detected in a single day, the number of active cases has fallen by 7 percent in less than a fortnight.

Moreover, the concentrate of a vaccine has reached the National Institute of Health (NIH), here the vaccine will be produced which is expected to be administered to people by the end of May.

Read more: Covid cases on the rise among women in KP

According to the released data, 119 deaths and 4,113 cases were reported in a single day with positivity ratio of 9.17 percent. While the number of active Covid cases, which had surpassed the figure of 90,000 last week, was 84,480 on 5th May.

Meanwhile, 676 ventilators were in use by Covid-19 patients across the country,

Likewise, more than 60 percent of oxygenated beds were allotted to coronavirus patients, occupied in Swabi and Peshawar. On Wednesday, around 5,741 patients were admitted to hospitals and so far 18,429 deaths were reported since the beginning of the pandemic

An official of Ministry of National Health Services said that the concentrate of a vaccine had reached the NIH for the production of the vaccine.

“The concentrate prepared by CanSino has been imported from China and will be adequate to produce 125,000 doses of vaccine. As machinery and staff are ready, within a few days we will start manufacturing vaccine,” he said.