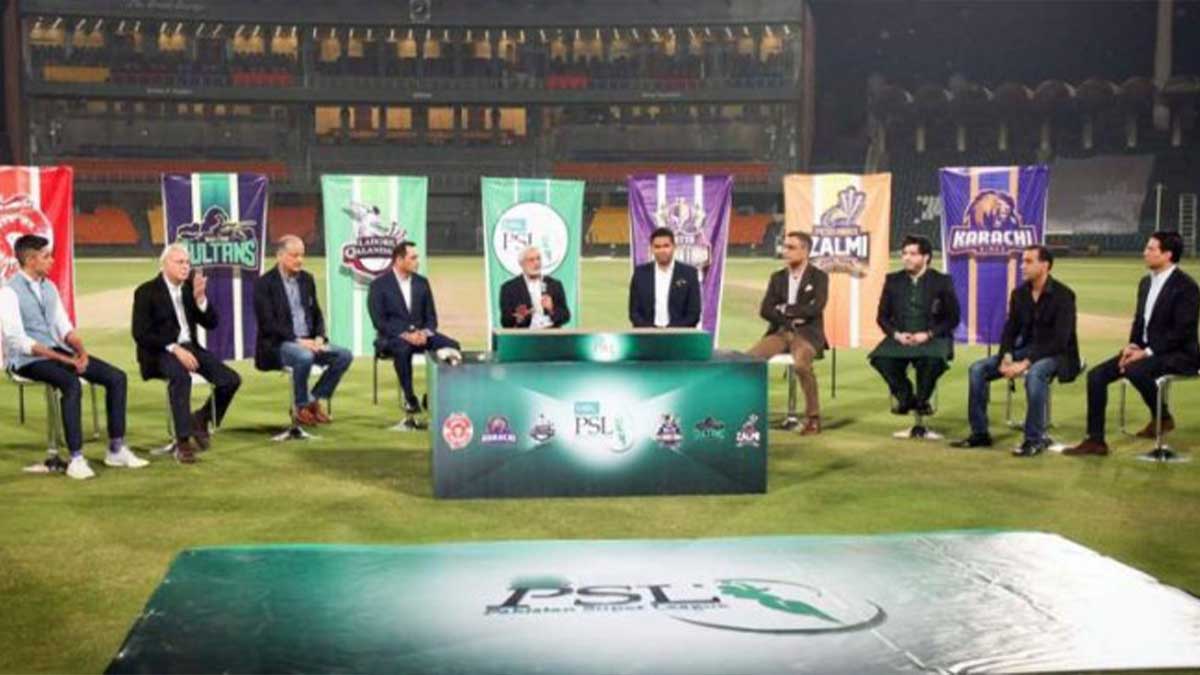 Hasan, Guptill, and Russell, according to the Pakistan Cricket Board (PCB), will play for the Lahore Qalandars, Karachi Kings, and Quetta Gladiators, respectively, after their names were proposed as substitute picks in an online session with franchise officials on Tuesday.

In the first round of the replacement pick round, Australia’s Usman Khawaja and Bangladesh’s Mahmudullah Riyad were selected for Islamabad United and Quetta Gladiators, respectively.

PSL 6 was postponed on March 4th after 14 matches. From June 1 to 20, the final 20 matches of the sixth edition of one of the most coveted T20 leagues in the world will be played at Karachi’s National Stadium.

“A total of 19 picks were submitted by the teams. Peshawar Zalmi, Gladiators, and United have chosen to hold one pick each and will request these names later. The three teams can choose silver category players as the tournament progresses or during the tournament “According to the statement.

Sri Lankan all-rounder Thisara Perera and Afghanistan batsman Najeebullah Zadran were nominated in the Diamond category by the Kings.

Sultans and Lahore Qalandars nominated Obed McCoy and Seekkugge Prasanna in the supplementary round selections, respectively.

In the meantime, for the June-leg of the HBL PSL 6, teams must field a minimum of two and a maximum of four international players in their playing elevens.

Schedule of the 20 remaining PSL matches