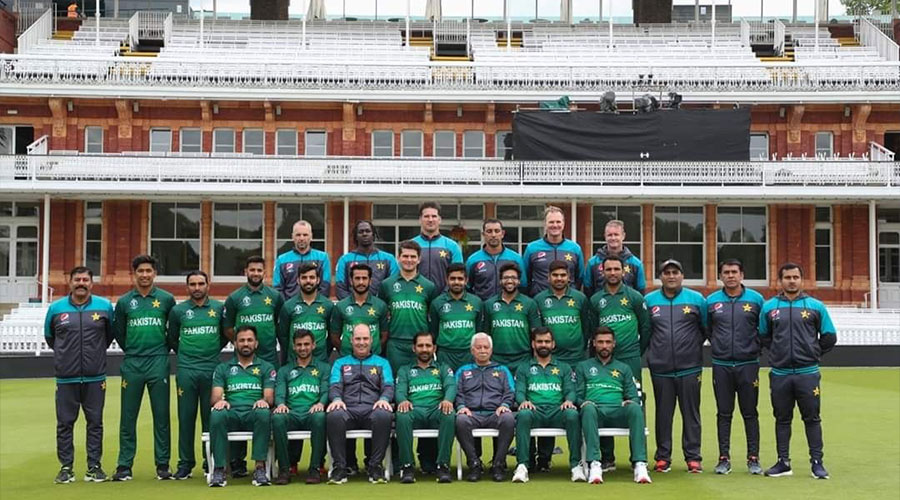 Pakistan Cricket Board announces a 29-member squad who are going for a tour of England to play Test and T20 series in August and September.

The selected squad is a mixture of young talent along with experienced members, young blood also added in the squad while on the other side we will see some old faces returning to the national team.

Haider Ali the U19 batsman earned his emerging player contract for 2020-21 season due to his outstanding performance in the 2019-20 season. Kashif Bhatti is again included in the squad, although the player was also in the squad in previous clashes against Australia and Sri Lanka but did not get the opportunity to show his skills.

The Pakistani fast bowler Sohail Khan will make a comeback in the team who played his last test match back in 2016.

Selectors also named four players as a reserve just in case anyone found having COVID-19 symptoms he will be immediately replaced with the reserve player. The reserve players are Bilal Asif, Imran Butt, Musa Khan and Mohammad Nawaz.

Haris Sohail, Muhammad Amir, and Hassan Ali were not available for the selection as Muhammad Amir wanted to be with his wife as they are expected the birth of the second child. Hassan Ali is suffering from a back problem and Haris Sohail did not want to go due to coronavirus pandemic.

The chief selector and head coach Misbah Ul Haq expressed his opinion regarding squad selection, he said, “we picked up a squad which we think have better success chance in England. Players have not trained for so long and it’s very difficult for us to choose the selection, but we do have 1 month in England and we will try our level best to bring the squad to their maximum level”.

The home team has a little advantage over the Pakistan team as they will face West Indies before Pakistan. Having this in mind the Pakistani team needs to practice the moment they land in England and utilize the time to bring out the best form before entering the first test.