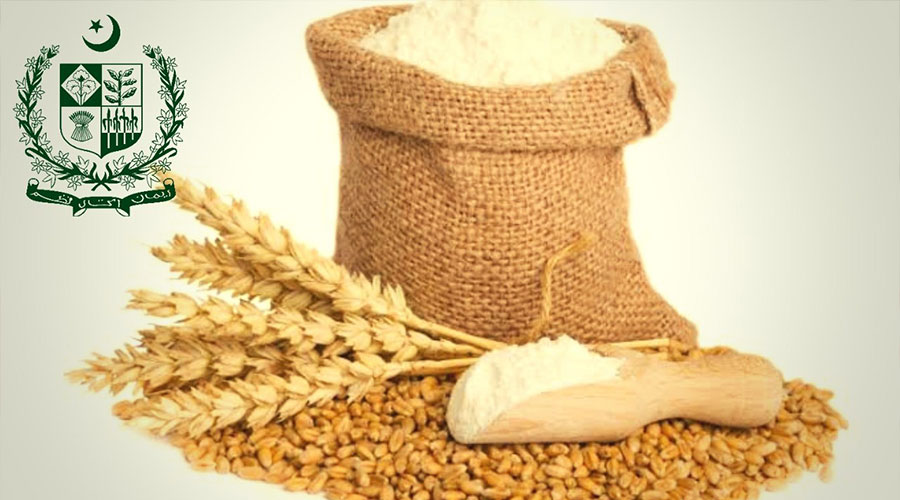 The Economic Coordination Committee (ECC) of the Cabinet has allowed the private sector to import wheat to control prices of wheat and flour in the market.

The meeting stressed the provinces to ensure the availability of wheat and wheat flour at a reasonable price across the country throughout the year.

ECC said that the wheat and flour situation will be monitored on a monthly basis to ensure its availability and at reasonable prices.

The ECC chaired by the Adviser to the Prime Minister on Finance and Revenue, Dr Abdul Hafeez Shaikh, also decided to avoid restricting the import of wheat to any level by the private sector. It was also decided to monitor the condition on a monthly basis to make sure the availability of flour and wheat at reasonable prices across the country.

The meeting also decided to request the provincial governments including the Sindh government to make their “Wheat Release Policy”. During the next two months, there would be a release of 900,000 tons of wheat to flour mills by Punjab. It would be released according to the proposed price by the Punjab government to prevent fluctuation in prices of wheat and flour.

Moreover ECC decided that PASSCO would evaluate the immediate requirements of KPK and Baluchistan and will arrange to improve the supply of wheat as per agreed targets. Punjab, Baluchistan, and KPK would also be facilitated by the movement of wheat.