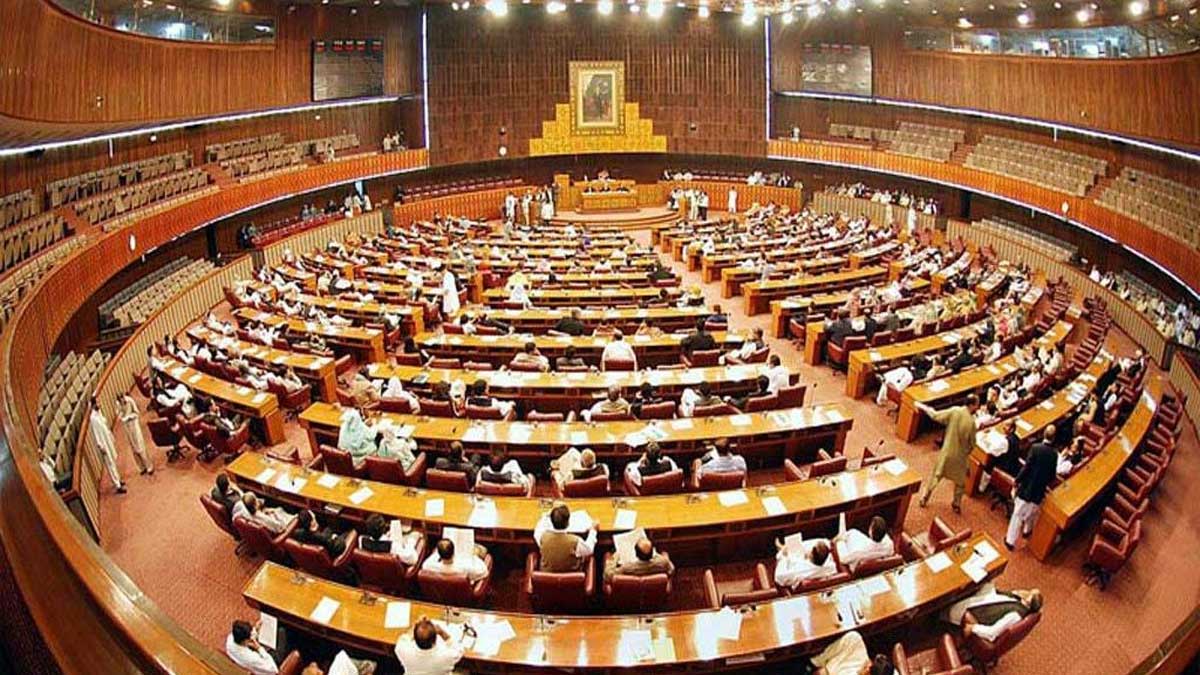 The parliament has accepted three bills of the Securities Exchange Commission of Pakistan (SECP), comprising the Companies (Amendment) Bill, 2021, which recommends for the promotion of business innovation, startups, entrepreneurship, and progress of general business climate and encourage ease of doing business (EoDB). The bill will now be listed in the Senate.

In line with the information released from the Senate, the joint sitting of parliament also permitted the Secure Transactions Act (Amendment) Bill in addition to the Corporate Restructuring Companies (Amendment) Bill.

Read more: 33 bills sail through joint session including overseas Pakistanis right of vote, use of EVMs

The amendment made in SECP bills allows notable rights to be given to startup companies involved in technology-enabled products and services and are projected to be the strength of the economy going forward.

In the same way, a permit has been given to the private companies to issue shares other than cash, even though all companies were permitted to provide employees stock option schemes and buy back their shares, in the past this was only limited to the public and public-listed companies.

Besides this, private companies that have paid-up resources up to Rs 1 million are relieved from the filing of unaudited financial statements.

For the protection of minority shareholders’ rights, detection of any documents from the defendant during court proceedings is allowed however the threshold for resolution of members has been planned to be reduced from 10 percent to 5%.

To cope up with the standards of the World Bank’s ‘Women, Business and Law’ report, other requirements to declare husband’s name by a married woman or widow for registration of a company have been proposed to be eradicated.