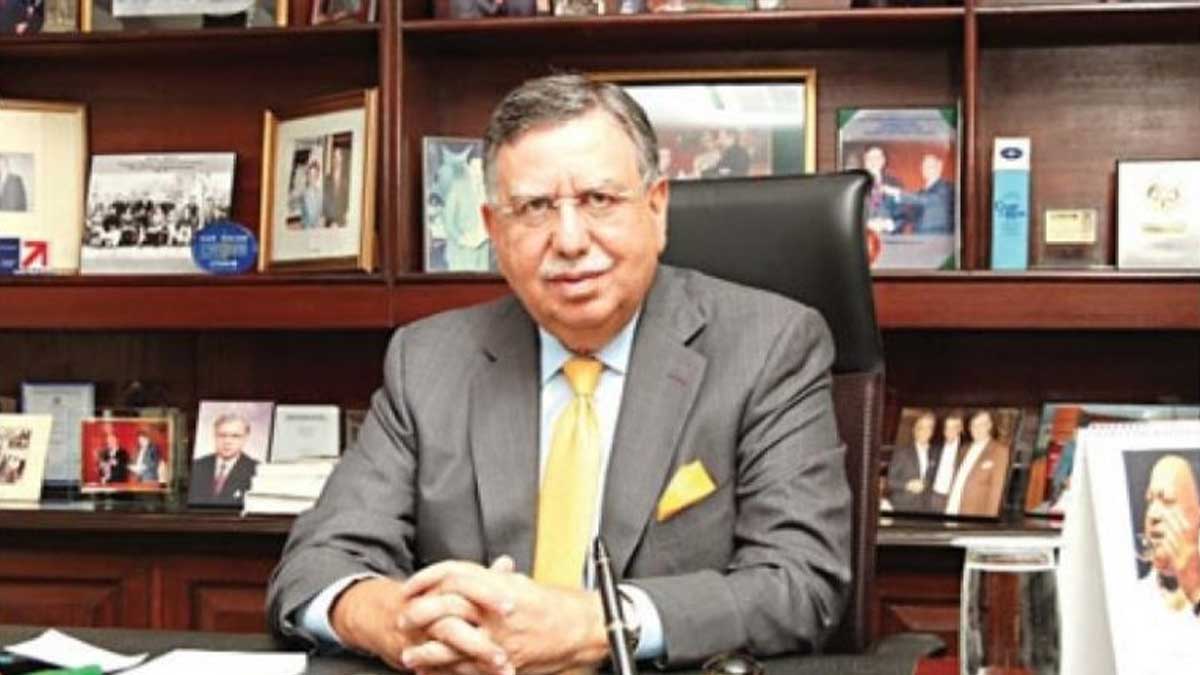 The Economic Coordination Committee (ECC) of the Cabinet approved an Rs 43 billion grant for Khyber Pakhtunkhwa to cover its cash shortfall and allowed the signing of about $1 billion worth of debt relief from G20 countries.

The meeting of the Economic Coordination Committee of Cabinet headed by Shaukat Tarin, the Minister for Finance and revenue held on Thursday, approved of Rs 43 billion grant for Khyber Pakhtunkhwa after the province busted its budget limit.

ECC agreed in principle for a $1.1 billion requirement for procurement of vaccination

After the meeting of ECC, an official statement says, “The ECC expressed the government’s commitment to providing $1.1 bn for procurement of Covid-19 vaccine for achieving the vaccination target (minimum 45 million and Maximum 65 million) till December 2021.”

The sources, however, say that this amount was not approved from the government budget and it was decided to explore other possible means for the foreign exchange through international lenders or grants.

In the meeting, it was realized that vaccine arrangement in the coming financial year may be done on monthly basis as the availability of $1 billion foreign exchange could not be made from the SBP’s reserves in one go.