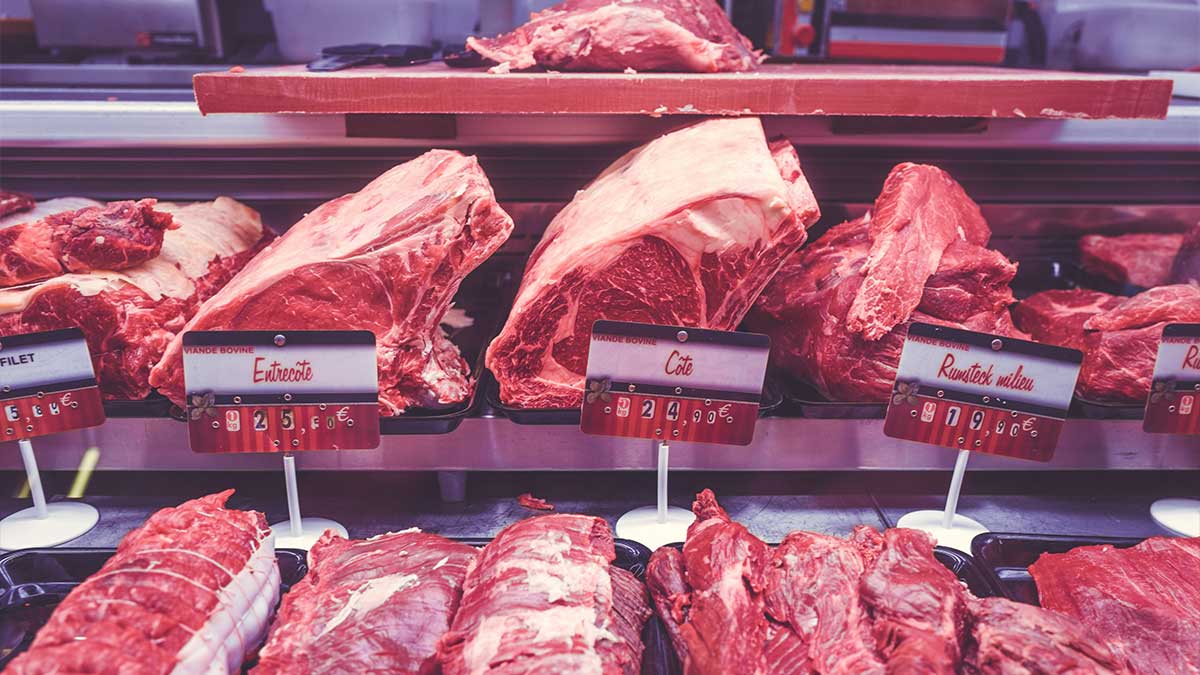 Pakistan exported 95,991 tonnes (worth $333 million) of meat and meat preparations in FY21 that is an all-time high figure.

Managing Director of PK Livestock, Tariq Mehmood Butt has said that the devaluation of the Pakistani rupee against the dollar has become favorable for the local exporters. However, high domestic meat prices have cancelled the positive effects of this devaluation.

He said that the cattle mandi and quarantine fees were taken by the government which pushed the cost of exportable items and decreased the competitiveness in the global market.

According to the data of the Pakistan Bureau of Statistics, the export of meat came down to 5,889 tons, worth $25 million in the outgoing fiscal year from 8,176 tons, worth $28 million during the same period, in fiscal 2019-20.