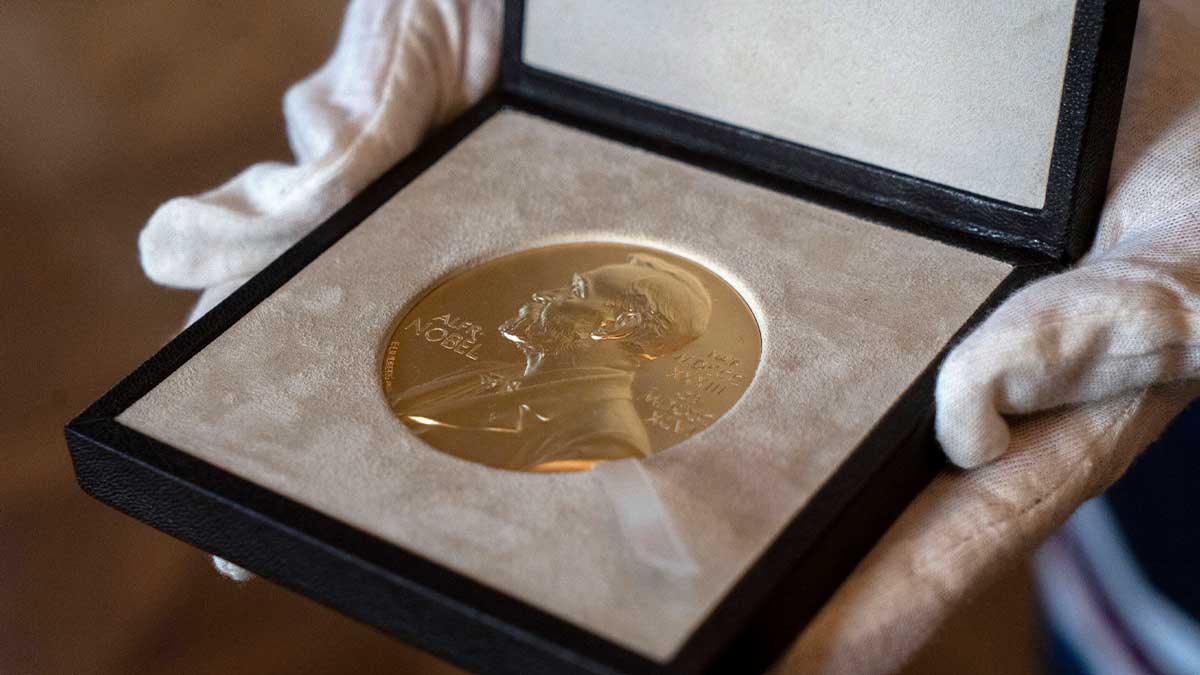 The organizers of the Nobel Prize ceremonies revealed on Thursday that the winners ceremony is not being held again this year, due to coronavirus pandemic. The winners of this year’s prizes in science and literature will receive their respective awards in their home countries rather than in Sweden.

The Nobel Peace Prize, which is generally awarded in Norway, has yet to be decided, according to the Nobel Foundation. The winners are announced in early October, and grand celebrations are held in both Scandinavian capitals on December 10th, at the anniversary of Alfred Nobel’s death.

Because of pandemic travel restrictions, the organization awarded the scientific and literature prizes in the Nobel prize winners’ home countries last year.

There was also no excitement in Oslo for the awarding of the Nobel Peace Prize to the World Food Programme.

“I think everyone wants the Covid-19 pandemic to be gone, but we aren’t there yet,” Nobel Foundation’s Vidar Helgesen said.

“Because of the uncertainty surrounding the pandemic’s course and international travel options, the 2021 laureates will receive their medals and diplomas in their home countries.” The 2021 celebrations, like last year’s, would be “a blend of digital and physical activities,” according to the foundation.

The laureates’ video presentations will be shown at Stockholm City Hall, and the ceremony will “hopefully” draw a local audience.

Following the award ceremony, the prize-winners are invited to a banquet at City Hall with the Swedish royal family and approximately 1,300 guests.

The Nobel banquet has not been cancelled since 1956, when it was cancelled due to a dispute with the Soviet Union over brutality in Hungary. However, Covid-19 has stopped the candidates from travelling in large groups to Stockholm and Oslo, a first in peacetime since 1924.

The Nobel Prize ceremonies in both capitals were cancelled that year due to a mix of sick winners and unawarded prizes.

While the rewards for 2020 were given out as the pandemic evolved, the nominations were made before the coronavirus spread.