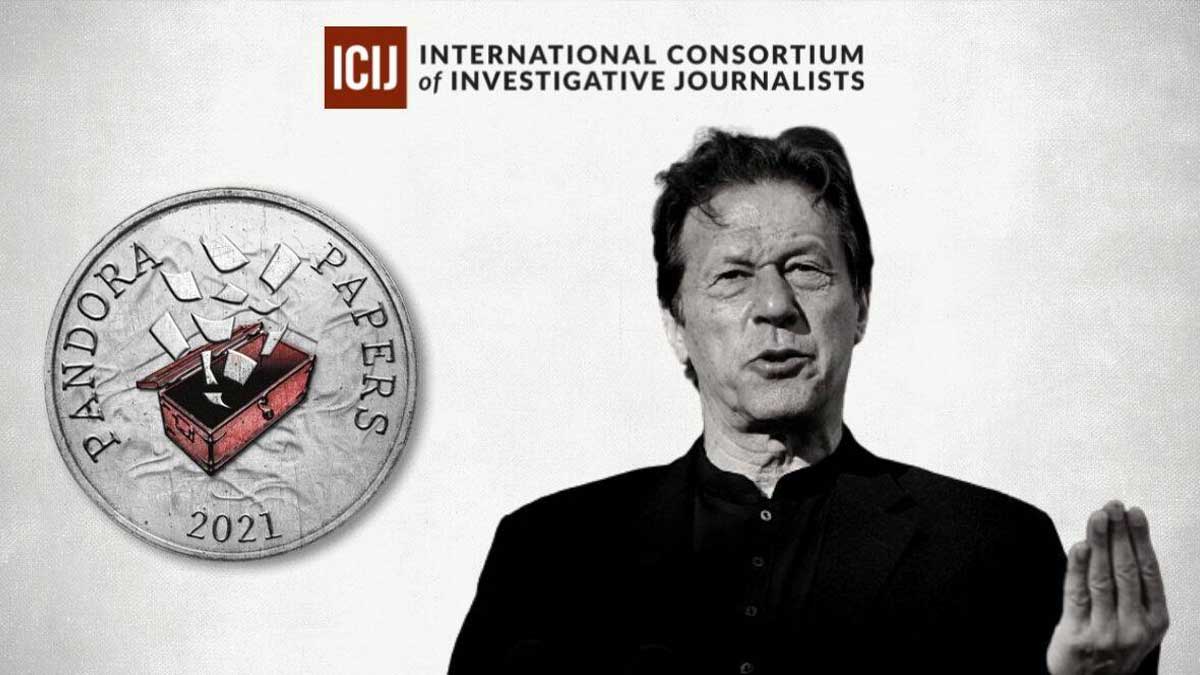 He has formed a special, high-level cell to probe the exposé, Minister for Information Fawad Chaudhry said Monday, hours after the two-year investigation came to light.

“The prime minister has set up a high-level cell under the Prime Minister’s Inspection Commission to investigate the Pandora leaks, which will present the facts before the nation,” the information minister said.

Mr Khan said he would take action if any wrongdoing was established.

The secret assets were uncovered by a global investigation based on 12 million files leaked to the International Consortium of Investigative Journalists (ICIJ), which has been working with more than 140 media organisations worldwide.

Senator Faisal Javed Khan stated on Sunday that Prime Minister Imran Khan has effectively emphasized the problem of money laundering at global platforms such as the United Nations (UN) in the run-up to the publication of the Pandora Papers.

“Money laundering from poor countries to the rich is the cause of tremendous global inequality,” he added, noting that Imran Khan has effectively pushed the problem in many global forums, including the United Nations (UN).

He also cited FACTI, which stated that $1 trillion being transferred annually from developing countries to tax havens, property, and wealthier countries.