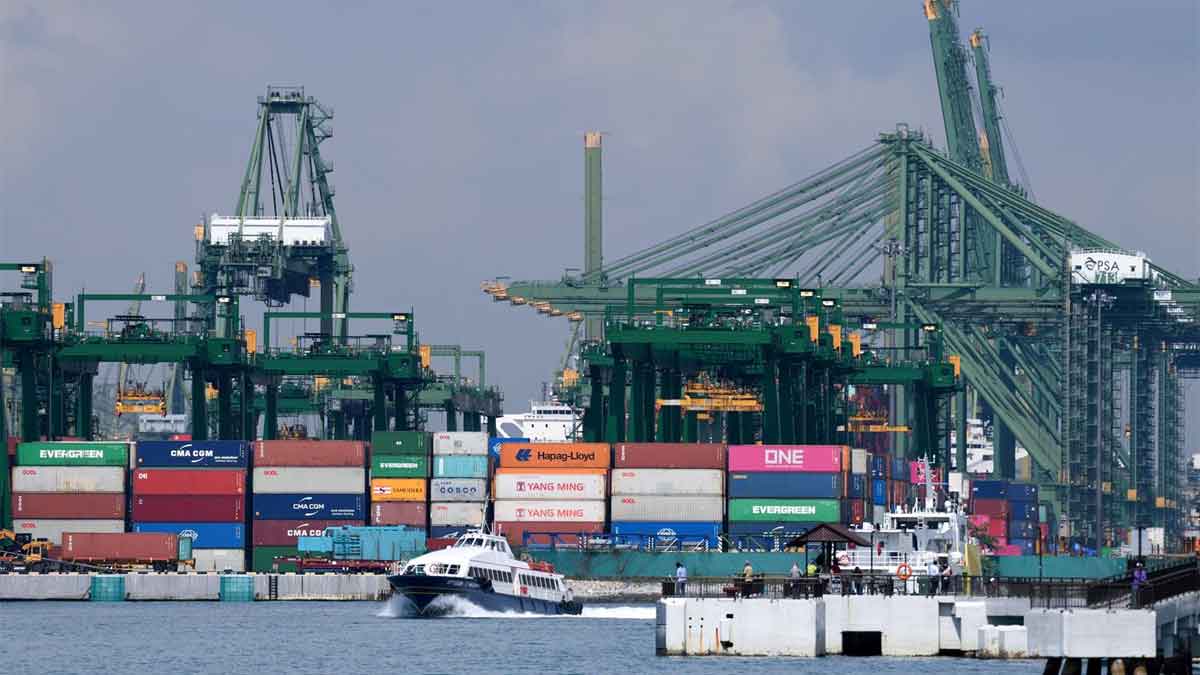 According to the details, the Vietnamese ambassador highlighted that regional comprehensive economic partnership (RCEP) had huge economic potential, continuing that the paradigm change from geo-politics to geo-economics in Pakistan would help the country’s economy to reach milestones.

Phong underlined that the regional integration of ASEAN countries is not only important for the economic prosperity of the ASEAN region but also for worldwide economic ties and connectivity.

He added that RCEP, which came into force on January 1 earlier this year, was a free trade agreement among the Asia-Pacific states of Australia, Brunei, China, Cambodia, Indonesia, Cambodia, South Korea, Laos, Cambodia,  Malaysia, Myanmar, New Zealand, the Philippines, Thailand, Singapore,  and Vietnam.

Moreover, the ambassador stated that ASEAN and Pakistan need to encourage trade, economic, and investment relations in several ways, including creating awareness and promoting people-to-people as well as expert-to-expert contacts.

He further stressed the necessity to establish favorable environments for tourism, and connect B2B via organizations and business associations.

He recommended consistency, stability, and continuity in economic strategies and implementation for economic integration between Pakistan and ASEAN, media reported.

Furthermore, Phong underscored boosting Pakistan’s bilateral ties with ASEAN member countries, which are also very vital for the relations with the bloc, with regards to the economic and investment sectors.

Responding to a question, he stated that making full and effective use of the complementarities of the economies from the two sides, the massive market and number of Halal users, Halal goods/products trading.