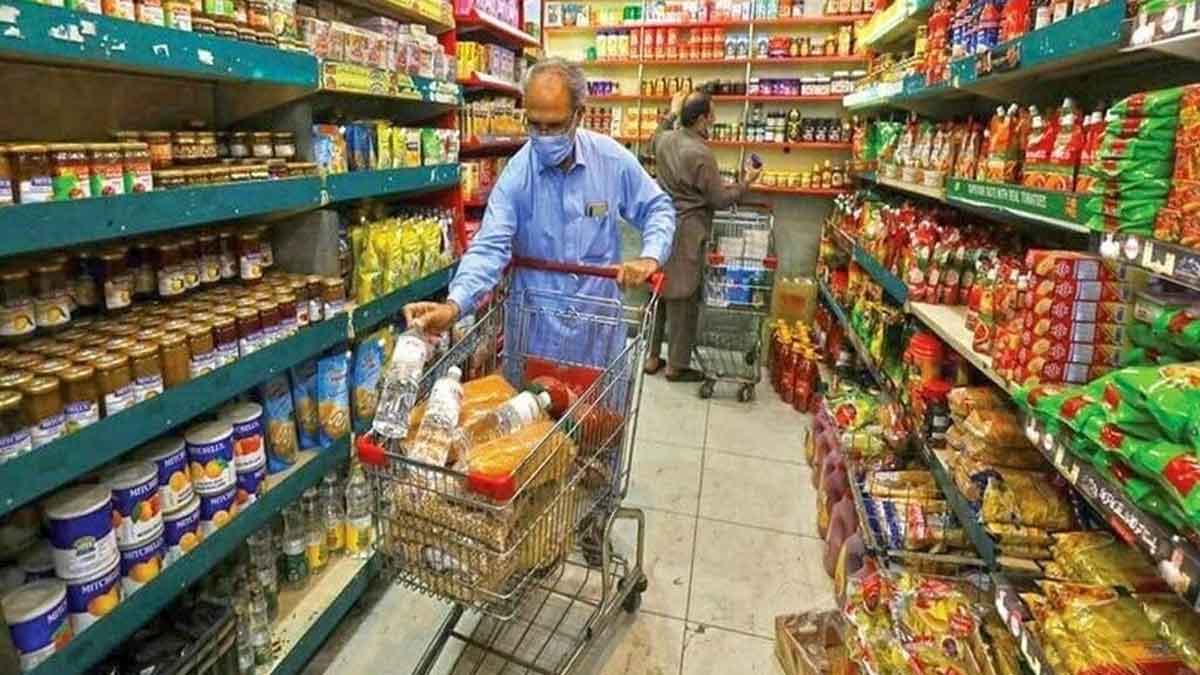 Punjab Chief Minister Chaudhry Pervaiz Illahi has given a go-ahead for establishing the ‘Ehsaas ration subsidy program intended to provide a grant of Rs1500 on monthly basis to the deserving people, media reported.

As per the details, the CM Punjab approved establishing the “Ehsaas Ration Subsidy Program” for providing poor people with subsidized flour, cooking oil, pulses, and other essential food items.

Dr. Nishtar briefed members of the cabinet regarding the features of the ration program including the Ehsaas Card and Ehsaas Protection Programme.

Moreover, Pervaiz Illahi stated that the government has decided to form a working group and a monitoring system for the smooth working of the program.

The CM also issued orders to immediately prepare an ‘Ehsaas Act’ for all the Ehsaas programs. This Act would be approved by the Punjab Assembly, he said.

“The public will now get flour, lentils, and ghee for cheaper rates,” the CM Punjab said.

He also issued orders to integrate all the social protection programs on a single platform.

According to the sources, the newly elected Punjab Chief Minister Pervaiz Elahi-led provincial government had been ordered by Imran Khan to restore Ehsaas programs, including health cards and Panahgahs (shelter homes).

During the meeting, the decision was made to accelerate the “aggressive” strategy against the federal government.