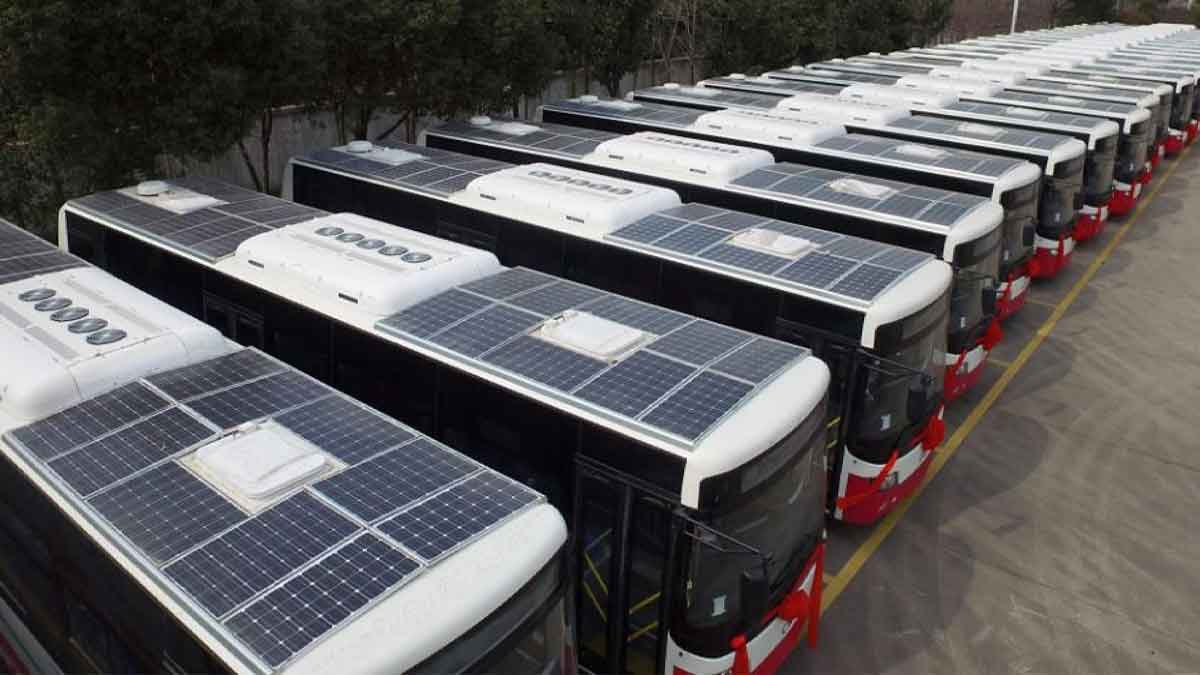 Khyber Pakhtunkhwa government is looking forward to introducing solar-powered electric transport system in the province to decrease dependency on petrol and diesel in the transport sector.

Chief Secretary Khyber Pakhtunkhwa, in this regard, had called up a meeting that comprehensively discussed the prospects of the proposed launching of an electric transport system in the province in the coming days.

Originally, the idea of the electric vehicle was put forward by the world’s top car manufacturers to protect the environment and reduce pollution in the world. However, the ever-increasing energy needs and rapidly depleting energy reservoirs encouraged the global community to reduce reliance on petroleum products by the use of alternative energy resources like electric vehicles to overcome the energy scarcities along with the protection of the global environment.

China currently is the biggest user of electric vehicles in the world, whereas Europe conquers the second slot in this race.

Moreover, experts highly recommend the use of electric vehicles as it saves money, energy, and the environment, which has become a great challenge for the survival of the universe. The race for the electric vehicle has deepened among the automobile manufacturers and users as the energy crisis worsens across the globe, governments around the world had boosted their efforts to replace their vehicle fleet with electric or hybrid cars to abate their fuel consumption.

Pakistan falls behind in the race and the first National Electric Vehicle Policy was formulated in June 2020, which set future goals to shift the running light and heavy vehicles to electric power by 2040.

The KP government is putting efforts into an electric transport system, however, it is the responsibility of the Federal government that frames an urgent and incentivized policy for the conversion of running petrol vehicles to electric power and the manufacture of electric vehicles in the country.