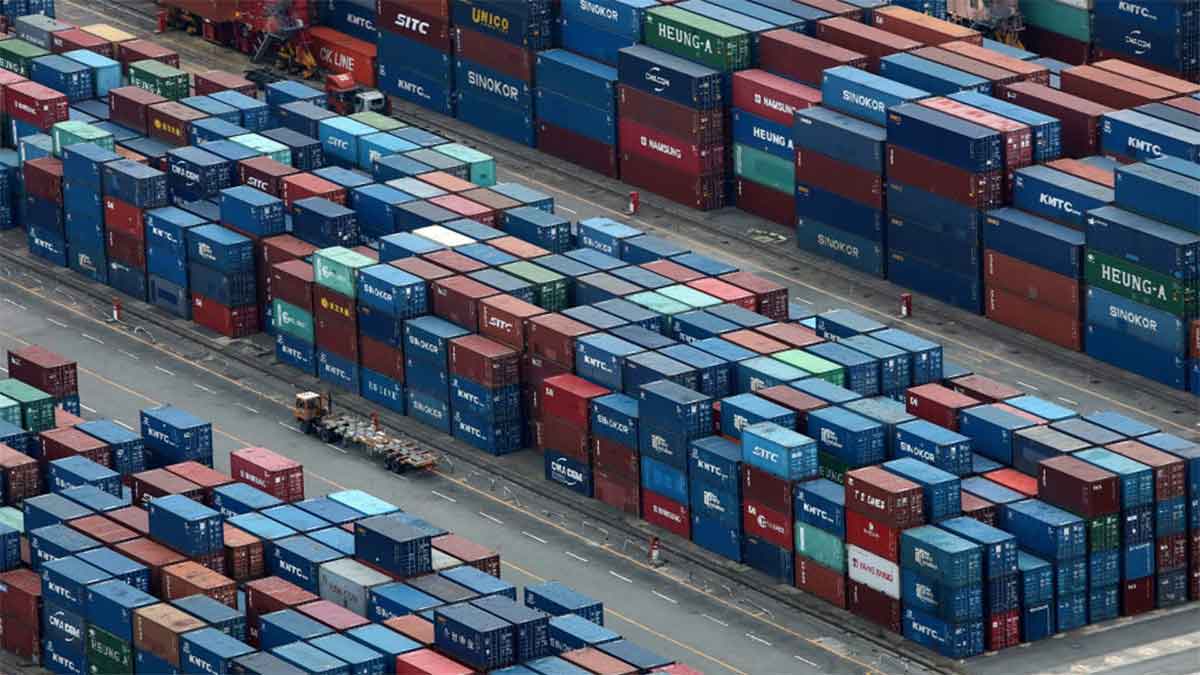 Exports from Pakistan to nine regional countries have shown an increase of 16.97 percent while imports rose approximately 28.84 percent in FY22 as compared to last year’s, according to the latest data released by the State Bank of Pakistan.

The country’s exports to Afghanistan, Bangladesh, China, Sri Lanka, Iran, Nepal, India, Bhutan, and the Maldives witnessed a small amount of $4.590 billion — only 14.43 percent of Pakistan’s entire global exports of $31.79 billion in FY22.

Among all the other countries, China tops the list of Pakistan’s regional exports.

Accordingly, Pakistan’s trade deficit with the region expanded during the time period under review.

Pakistan’s exports to China, as per SBP data, recorded a growth of 36.12 percent to $2.781 billion in FY22 from $2.043 billion in FY21. This increase in export profits was recorded in the post-Covid period especially the exports of rice.

However, the country’s exports to Afghanistan showed a negative growth of 43.8 percent to $552.518 million in FY22 against $983.314 million in the corresponding period last year.