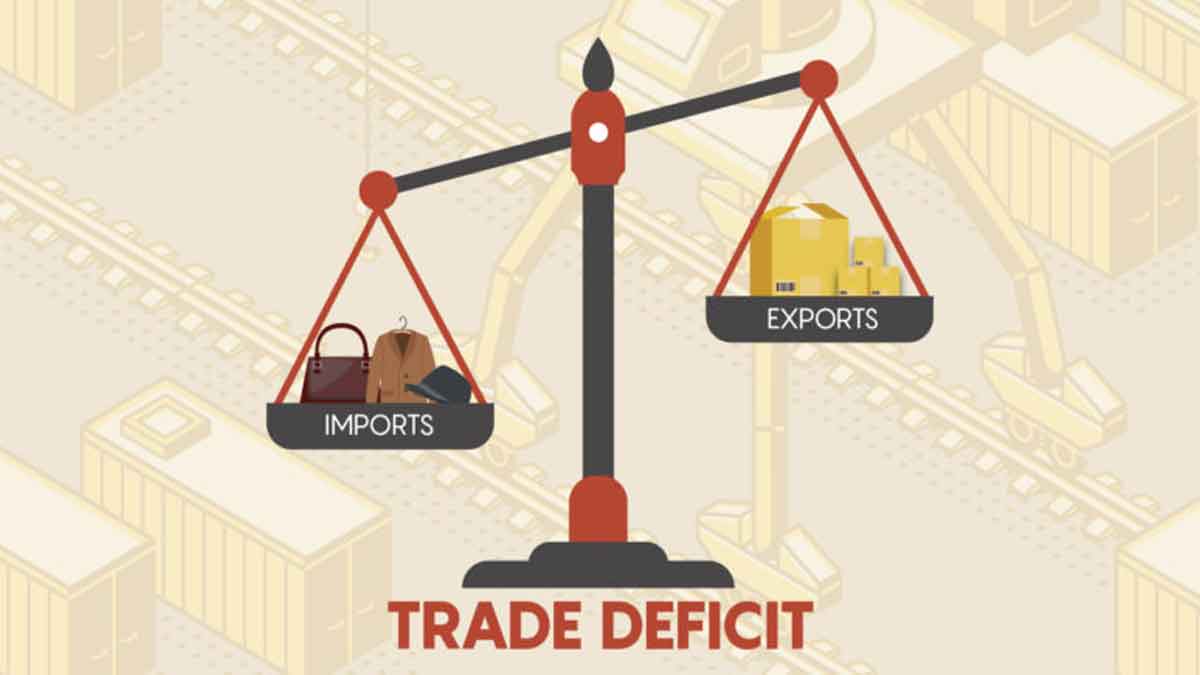 In the fiscal year that concluded on June 30, 2022, Pakistan’s trade deficit expanded by 55.29 percent as a result of higher imports, mainly of petroleum.

Tahir projected that the trade deficit would decrease as a result of the government’s efforts to decrease imports as well as the State Bank of Pakistan’s steps to restrict imports in relation to the future trend of imports in the current fiscal year and their impact on the trade deficit.

He predicted that imports of COVID-19 vaccine would be minimal and that rising petroleum product prices on the local market would cause consumers to use less, which would limit imports.