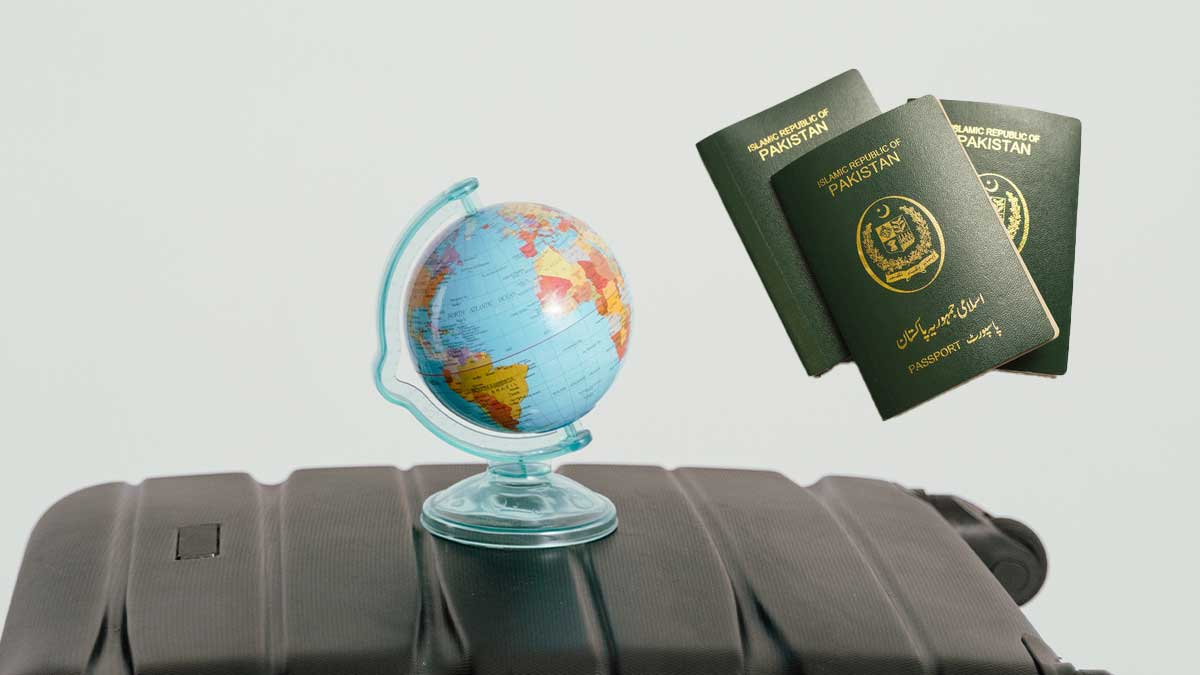 Henley Global, an international passport rating authority, has released the passport rankings for 2022, with Japan and Singapore at the top of the list.

Henley Global has revealed the world’s top 112 passports for 2022.

All of the world’s passports were ranked according to the number of visa-free places they allow its holders to visit.

The “Henley Passport Index” of Henley & Partners has been tracking the world’s most travel-friendly passports since 2006, according to The News.

After evaluating and rating various travel documents from all nations, the ranking is determined. The primary criterion is the passport holders’ ability to travel internationally.

Japan and Singapore, surprisingly, took the top spot, with visa-free entry to 192 places.

It’s worth noting that no Muslim countries make the top ten list of the world’s strongest passports.

The United Arab Emirates (UAE) is the top-ranked Muslim country on the list, having access to 175 countries.

Given the ongoing war with Russia, Ukraine is ranked 34th, while Russia is ranked 49th with a score of 117, down three places from last year.

The ranking also discloses that Ukraine has a visa-free/visa-on-arrival score of 143, a ‘record high’ for the country, and currently lies in 34th place, ascending up one spot since January. On the other hand, Russia trails behind in 49th place having a score of 117, dropping from 46th place, which is held earlier this year.

Moreover, the UK passport has moved up in the ranking from 6th place to 5th with a visa-free score of 187, whereas the US passport is one position behind in 6th place with a score of 186.

Afghanistan continues to grab the bottom of the ranking with its citizens only able to move to 26 destinations visa-free.

Both South Korea and Germany share third place in the index with each giving access to 191 destinations.

Regardless of a military coup, Myanmar has grabbed the 94th spot in the index giving access to 47 destinations while India and Bangladesh remain at the 84th and 100th ranks, respectively.

Furthermore, the report reveals that China and the United Arab Emirates (UAE) hike up from the 90th position to 68th, and the 65th position to the 15th, correspondingly.

Pakistan was ranked 109th on the list with a score of 31. Only Syria, Iraq, and Afghanistan are ranked lower on the list than Pakistan. The Islamic Emirates of Afghanistan came in bottom on the list, with inhabitants being able to visit only 26 countries without a visa.