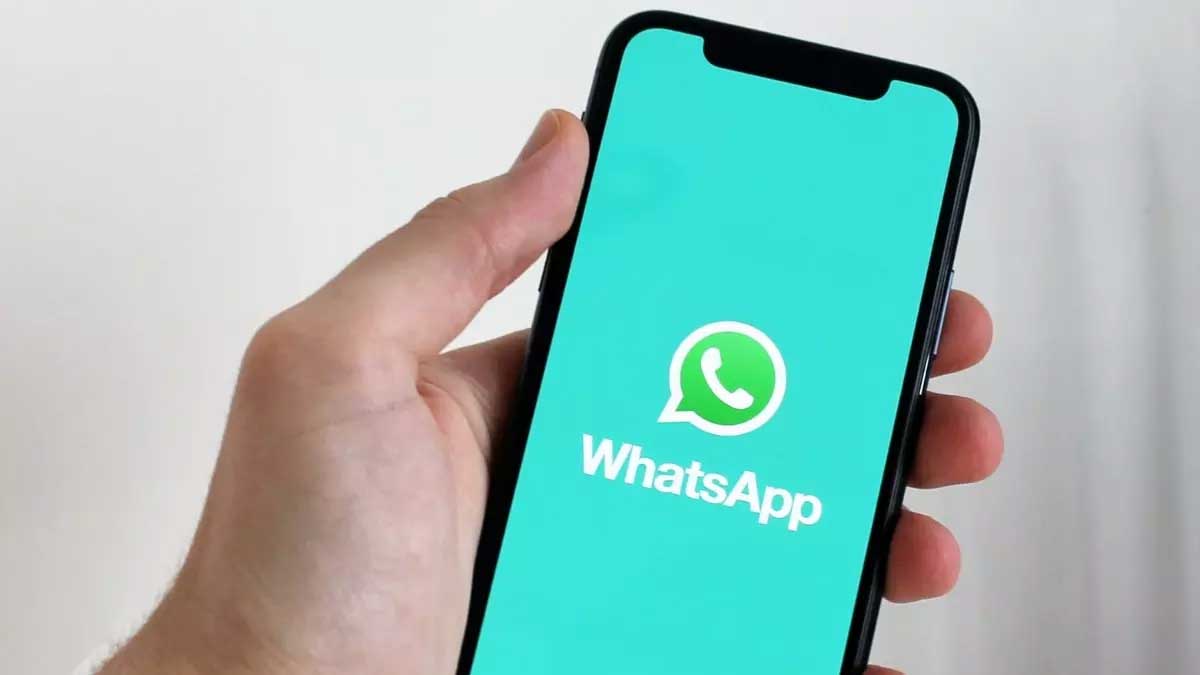 When users choose a phone number in chat bubbles, the platform will provide a new feature that will allow them to employ shortcuts.

When a user hit a phone number in a chat bubble before, WhatsApp took them to the default dialer application.

When a user taps a phone number in any conversation bubble, the app will now provide them a variety of options.

“In this situation, the application will check if the phone number is available on WhatsApp, so if the contact has a WhatsApp account,” according to WABetainfo.

If the contact’s phone number is on WhatsApp, users will now be able to start a new conversation thread with them, according to the source.

Read more: WhatsApp is considering allowing users to send files up to 2GB in size

“There is also the option to call the contact using the default dialer app, as well as the opportunity to instantly add the contact to your address book,” WABeta added. When the phone number is not on WhatsApp, these two options always appear.”

More people now have access to these new options, and more activations are planned in the future.

In previous update, according to WABetainfo, the Meta-owned messaging service WhatsApp has released 34 new emoticons for Android users.

The new emojis were previously available for iOS users with the 15.4 update.

The WhatsApp emoji library has been updated with 34 new emoticons, including some unique ones. Examples include equals to sign, alien, melting face, pointing finger, and heart hands.

WABetainfo provided the following screenshot, which shows all of the new emojis.

The emojis have also undergone some further alterations, according to WABetainfo. Different skin tone combinations are also featured in some of the new emojis.

For the time being, the new emojis are only available to a select group of beta testers, but they will be made public soon.