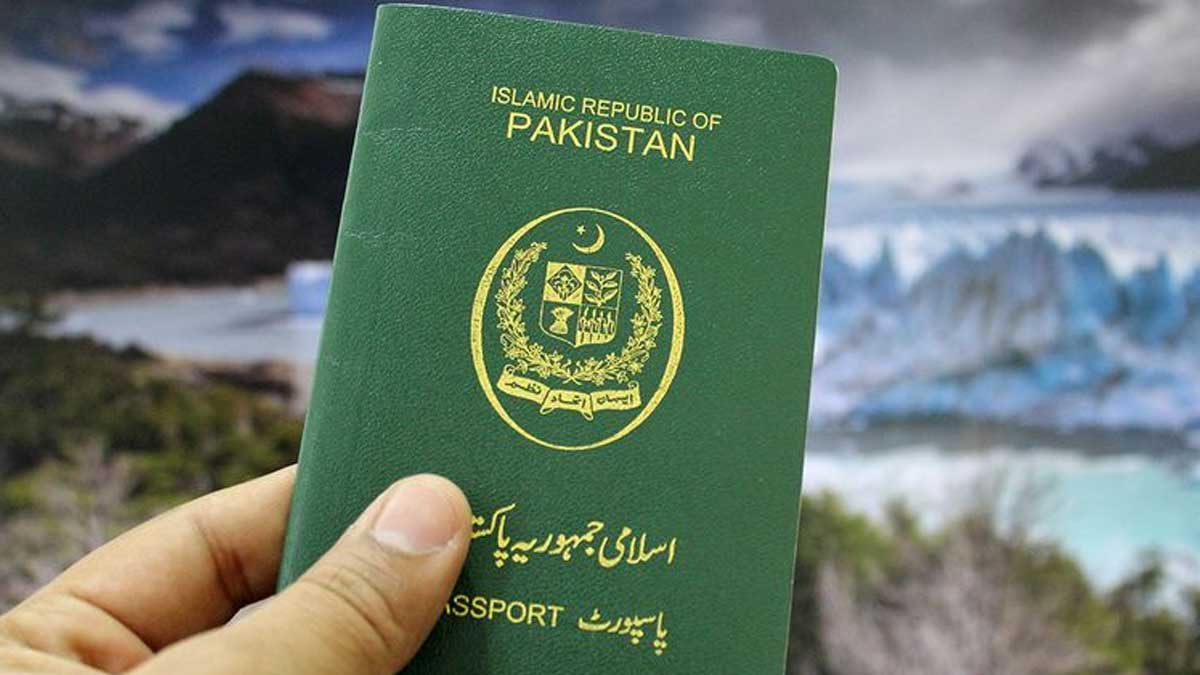 For the third consecutive year, Pakistani passport had been ranked as the fourth worst passport for international travel in 2022.

According to the report of the Henley Passport Index 2022, the Pakistani passport is the fourth worst passport for international travel, with visa-free or visa-on-arrival access to 31 destinations around the world. The Henley Passport Index, rankings of all the world’s passports according to the number of destinations their holders can access without a prior visa, placed Pakistan at the 108th position.

Henley & Partners firm’s “Henley Passport Index” has been regularly monitoring the world’s most travel-friendly passports since 2006, the report of which says that the increasing travel barriers that have been introduced due to the COVID-19 pandemic have resulted in the widest global mobility gap in the index’s 16-year history.

Moreover, the index doesn’t take temporary restrictions into account, so leaving actual current travel access aside, holders of the passports at the top of its ranking, Japan and Singapore are able, in theory, to travel visa-free to 192 destinations. Whereas, Afghanistan sit at the bottom of the index of 199 passports and can access just 26 countries without requiring a visa in advance.