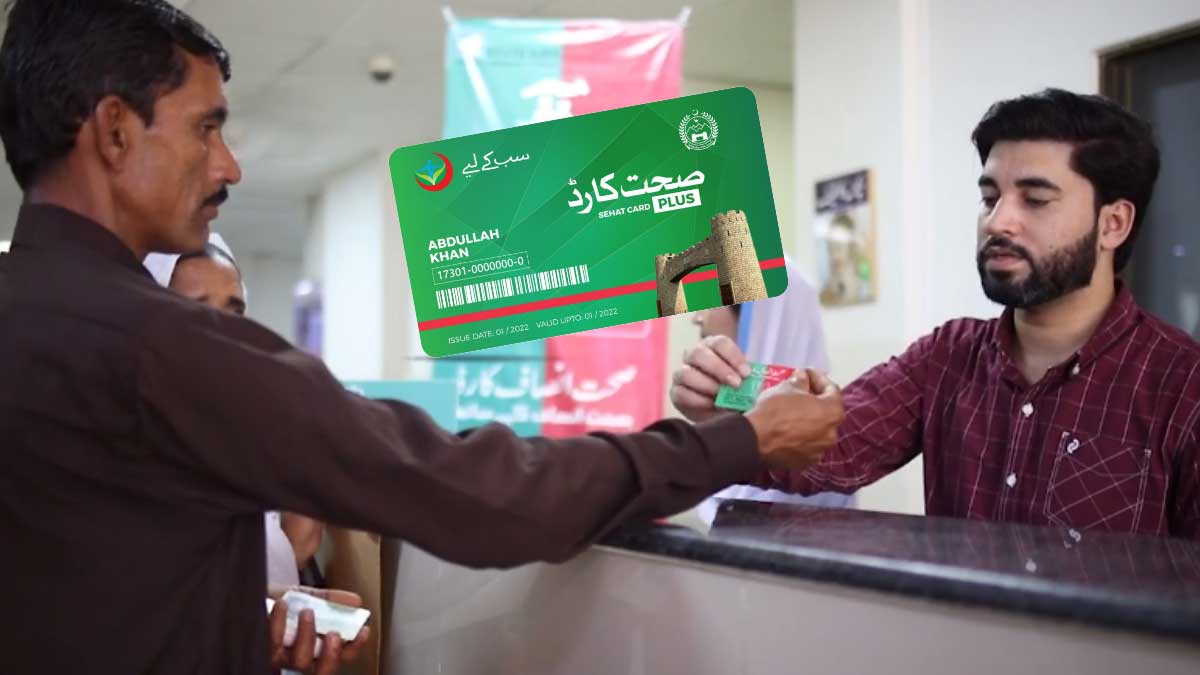 A statement issued by the Punjab Health Department unveiled that the Punjab Government has extended the Naya Pakistan Health Card Scheme all over the province and all people of the province can get free treatment under the program.

In accordance with the official data of the provincial Health Department, initially, the Punjab Government had issued Health Cards to above 5.1 million families.

Up to now, more than 1 million residents of Punjab have availed facility of free healthcare services at all empanelled primary, secondary, and tertiary public and private hospitals.

Earlier in January, the Punjab Government had also introduced the ‘Naya Pakistan Health Card Mobile Application’ for the provision of relevant information about the services provided under the program.

The Naya Pakistan Health Card Scheme is a leading project of the Pakistan Tehreek-i-Insaaf (PTI) government. Initially, it was first launched in Khyber Pakhtunkhwa and afterward in Punjab, Azad Jammu and Kashmir, Gilgit Baltistan, and Islamabad, and is likely to be expanded to cover Balochistan and Sindh also.

In the beginning, dedicated Health Cards were given to the people by the Federal Government. But now, CNICs have now been transformed into Health Cards, and people with a valid CNIC can avail of free treatment worth Rs 1 million at all empaneled public and private hospitals in the country under the program.

Moreover, the health card initiative was intended at resolving the problems that people, particularly the poor, had to face when their family members fell ill and they were unbacked for treatment.

“Those whose income is less than Rs 50,000 [per month], will be given the Ehsaas card, through which they will be able to get a 30 percent discount on wheat flour, ghee, and lentils at kiryana stores until this spell of inflation ends,” the PM said.