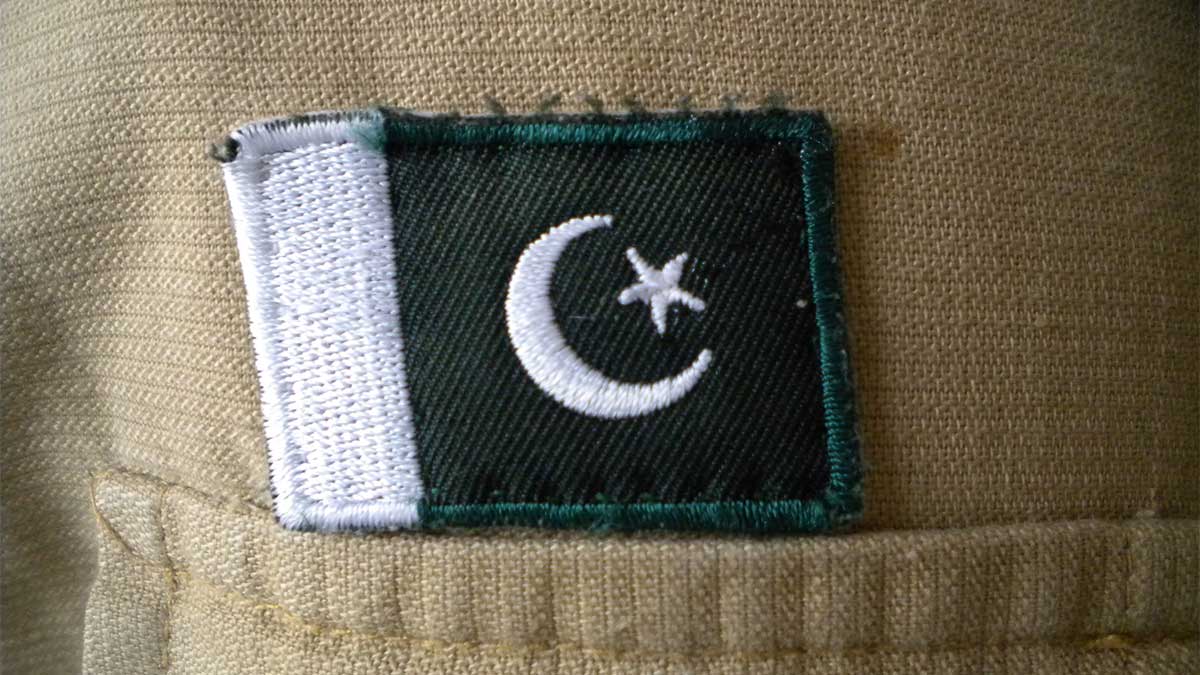 Last week, US counterintelligence officers issued a covert alert to all CIA bases throughout the world, saying that Pakistan’s ISI has turned an unknown number of CIA informants against the US.

Instead of arresting or killing CIA informants, the ISI has turned an undefined number of them into double agents who are now tasked with giving the CIA misleading info.

The ISI has obtained US technologies such as biometric scans, facial recognition, artificial intelligence, and other hacking techniques to track the activities of CIA operatives around the world, thanks to a significant number of compromised informants.

Because the CIA’s information collection and analytic efforts in the region have been rendered useless, this might have disastrous and long-term ramifications for the US.

Following the fall of the US-backed government in Afghanistan, US counterintelligence officials stated that there is an urgent need to understand more about the working ties between the Pakistani and Taliban regimes.

However, it would be an impossible task in the face of an undefined number of unidentified CIA double operatives who are truly working for ISI.

As a result, the CIA is under intense pressure to develop and sustain its informant network in Pakistan, a country that has a history of identifying and disrupting such networks.

Furthermore, US counterintelligence authorities claim that Russian, Chinese, and Iranian intelligence organizations are chasing down and executing or arresting CIA agents at an unparalleled rate.

While the CIA has spent the majority of its resources in the last two decades combating terrorist threats and conflicts in Afghanistan, Iraq, and Syria, acquiring information from rival intelligence organizations has resurfaced as a top priority.