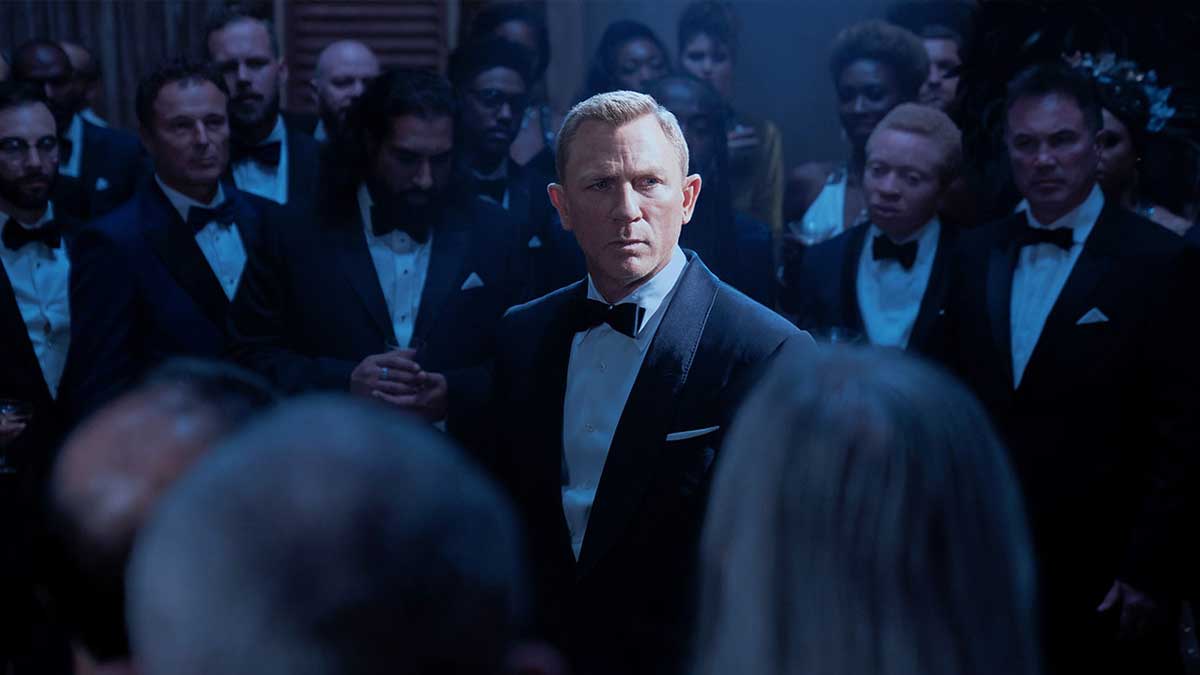 No Time to Die has finished its opening weekend with $56 million domestically, however, the film added nearly $90 million from 66 markets for a running international tally of $257.4 million, taking its worldwide total to $313 million.

On Thursday, the film premiered in the United Kingdom and Ireland, achieving Bond’s best-ever three-day domestic opening in his 60-year history.

Despite just being open for four days, it is already Britain’s greatest film release since the pandemic hit in early 2020, igniting hope for the struggling industry.

It has so far grossed $121 million in 54 countries, including Germany, Spain, Brazil, and Japan, according to Universal, making it the first Hollywood film to breach the $100 million barrier without incorporating China in its opening markets.

In the United States, No Time to Die, starring Rami Malek, Lashana Lynch, and Ana de Armas, will be released on Friday.

Fans in the United Kingdom flocked to theatres throughout the country over the weekend to see the latest James Bond adventure, which was released 18 months later than planned but received plenty of favourable reviews.

“It’s a step above good. Kevin Maher, a film critic for The New York Times, enthused over it, giving it five stars.

“From the first frame to the last, Craig is a towering magnetic presence, and he bows out in fantastic, emotional style.”

Critics were not unanimous in their appreciation, and several questioned the length of No Time To Die, which ran two hours and 43 minutes.