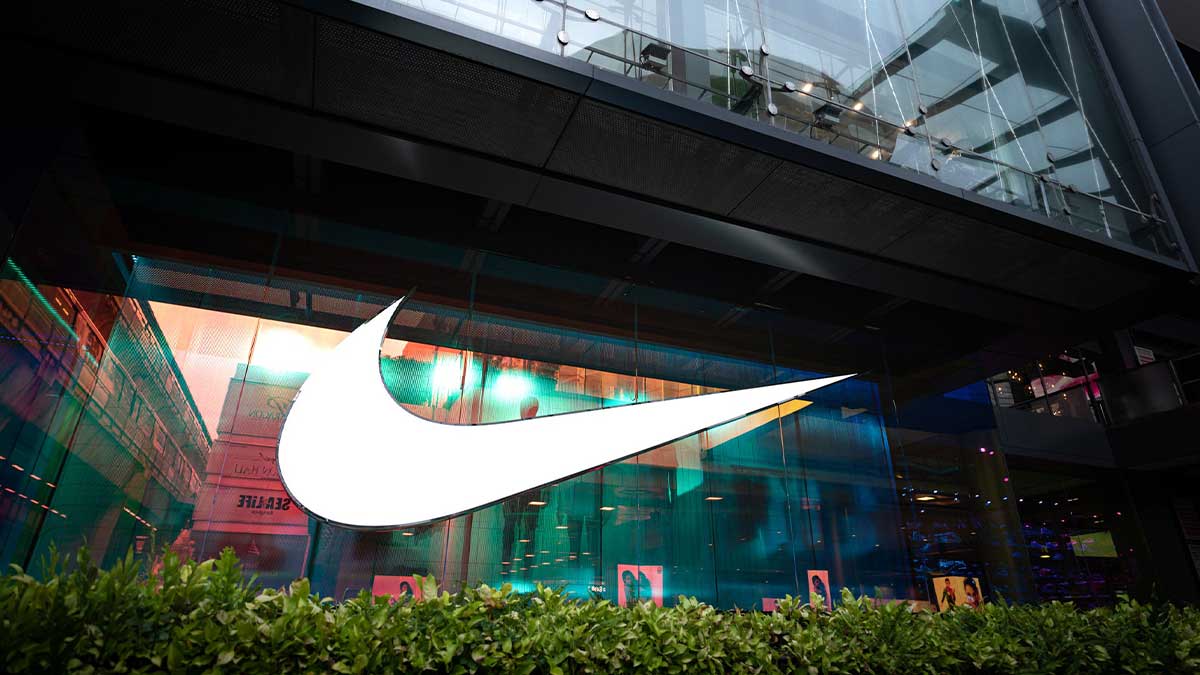 Nike has stated that it will stop selling in Israel from next year.

The measures, which would see the sportswear giant stop working with Israel to market and sell its products entirely, will take effect on May 31, 2022, according to the company.

Nike apparently sent a letter to store owners in Israel, saying: “Following a comprehensive review performed by the company and considering the changing marketplace, it has been decided that the continuation of the business relationship between you and the company does no longer match the company’s policy and goals.

“We strongly encourage you to already start anticipating this termination in order to successfully continue your business without Nike products in your assortment.”

Hundreds of sports retailers around the country would be affected by the decision.

It was put in place as part of a review of the company’s global marketing strategy.

Following the revelation that ice cream maker Ben & Jerry’s would cease operations in the Occupied Palestinian Territories, the decision was made.

The firm published a statement in July saying that selling Ben & Jerry’s ice cream there is “inconsistent” with its company values.

“We also hear and recognize the concerns that our fans and valued partners have expressed to us,” they continued.

“We have a long-standing relationship with our licensee, who manufactures and distributes Ben & Jerry’s ice cream in Israel.” We’ve been working to change that, so we’ve advised our licensee that when the agreement ends at the end of next year, we won’t renew it.”

“Nike has a global strategy to establish the marketplace of the future,” a Nike spokesperson said, “where we serve consumers through Nike Digital channels, Nike stores, and key retail partners who share our goal of creating a consistent, connected, and modern purchasing experience.” “Hence, through Nike Direct and local retail partners, we will continue to provide Israeli consumers with the finest of Nike product innovation.”