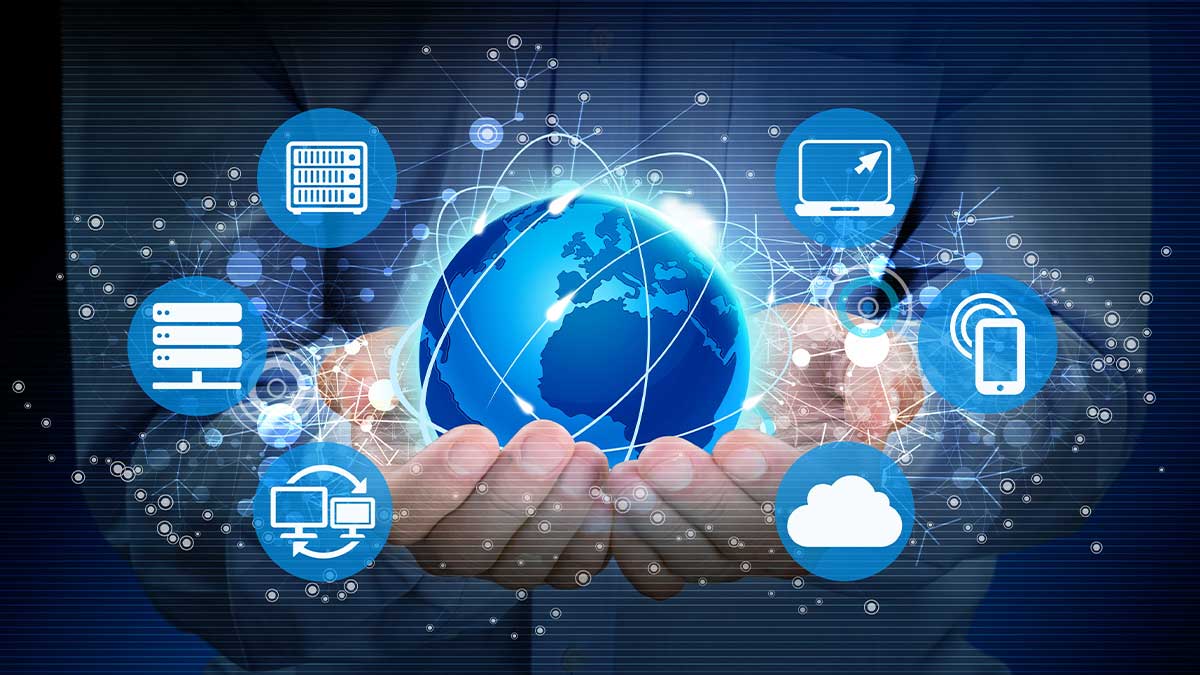 Pakistan’s internet quality is one of the lowest globally, ranking at the 68th position, revealed a report released by Economist Intelligence Unit (EIU).

Overall, Pakistan has continued to slide on the “Inclusive Internet Index” to drop to 90th rank among 120 countries for 2021, ranking in the bottom quartile of the index. Whereas, the top performers in South Asia include India at 49 rankings compared to its position at 52 in 2020.

Read more: 6 in 10 women in Pakistan face restrictions when accessing the internet

The Economist Intelligence Unit (EIU) releases the “Inclusive Internet Index” report every year and is commissioned by Facebook. It represents 98 percent of global GDP and 96 percent of the global population, with hard competition between Sweden and the United States for the top two slots over the past three years.

However, Pakistan ranked 67th in the “Affordability” pillar due to improvements in the competitive environment and reduced mobile phone costs. The “Affordability” category studies the cost of access relative to income and the level of competition in the internet marketplace.

Pakistan was at 79th position in the “Readiness” category, which examines the capacity to access the internet, including skills, cultural acceptance, and supporting policy.

Moreover, Pakistan ranked 97th in the category of “Availability” that examines the worth and range of available infrastructure required for access and levels of internet usage.

The top performers in South Asia include India at 49 ranking compared to its position at 52 in 2020, while Sri Lanka was at 77, Bangladesh at 82 and Nepal at 83 rank in the index report 2021. Pakistan not only remained the lowest in South Asia, but also lags behind other regional states, like Iran.