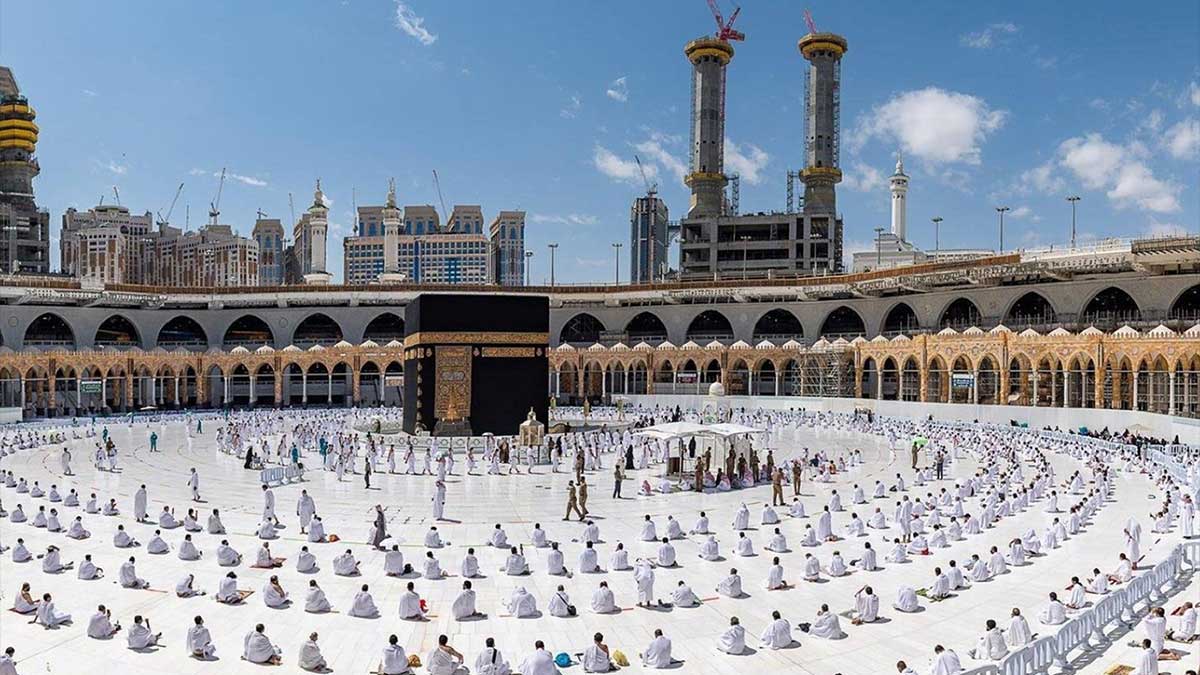 According to Minister for Religious Affairs and Interfaith Harmony Noor-ur-Haq Qadri, up to 50,000 Pakistanis may be able to perform the annual Islamic Hajj pilgrimage this year.

Due to the ongoing pandemic crisis, Pakistan will keep on making arrangements for Hajj 2021, which will take place under extreme situations with special rules and regulations, qualifications, requirements, and age limits.

However, Saudi Arabia has yet to announce the terms of departure, so the country is still waiting. According to the minister, the Saudi government has not yet issued the go-ahead for Hajj 2021 because it is still weighing options for making the pilgrimage safe and secure during the covid pandemic.

Meanwhile, following confirmation from Saudi authorities, intending pilgrims would be expected to follow the coronavirus protocols during Haj, according to Religious Minister Qadri.

According to the Saudi Ministry of Hajj and Umrah’s orders, only those believers who have already received both doses of the COVID-19 vaccine will be permitted to fly to Saudi Arabia for Haj this year.

He also mentioned that pilgrims under the age of 20 and those over the age of 50 would not be allowed to perform Hajj this year. “The Kingdom of Saudi Arabia may only allow people who are in good health and have no serious medical problems.”

Earlier this month, Saudi government declared that during the holy month of Ramazan, only vaccinated or immune worshippers would be able to perform Umrah and daily prayers at the Grand Mosque in Makkah and the Prophet’s Mosque in Madina.

200,000 Pakistanis fly to Mecca to perform the Hajj in a normal year. Due to the possibility of a coronavirus pandemic, Hajj was restricted to only 10,000 pilgrims last year, with only those living in the country authorized.