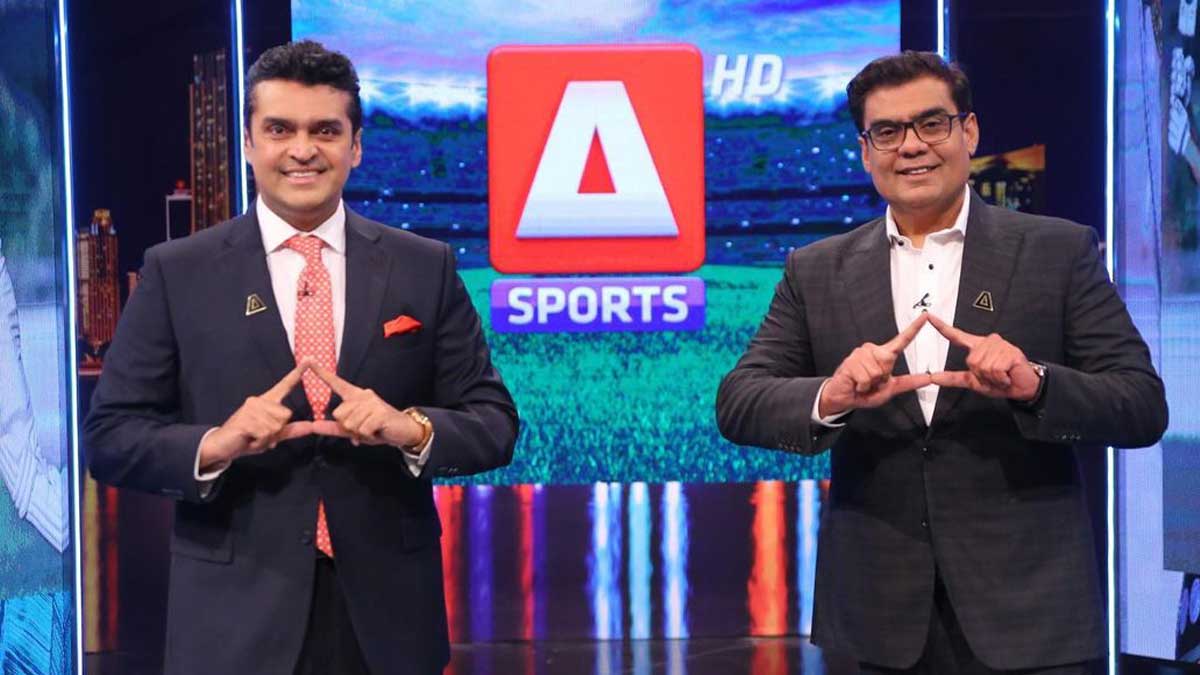 Salman Iqbal, speaking at the event, stated that the channel, which is the first of its type in Pakistan, will promote not only cricket but all professional sport events in the country.

Salman Iqbal, who also owns the Karachi Kings of the Pakistan Super League (PSL), stated that he has always sought to support local sports and athletes and to provide them with abundant opportunities to display themselves on a bigger platform.

“A-Sports is behind this cause, and we will attempt to promote every single sport in the country through this channel,” Salman Iqbal stated.

The channel will also broadcast the T20 World Cup next year and the ICC ODI World Cup 2023, according to Salman Iqbal.