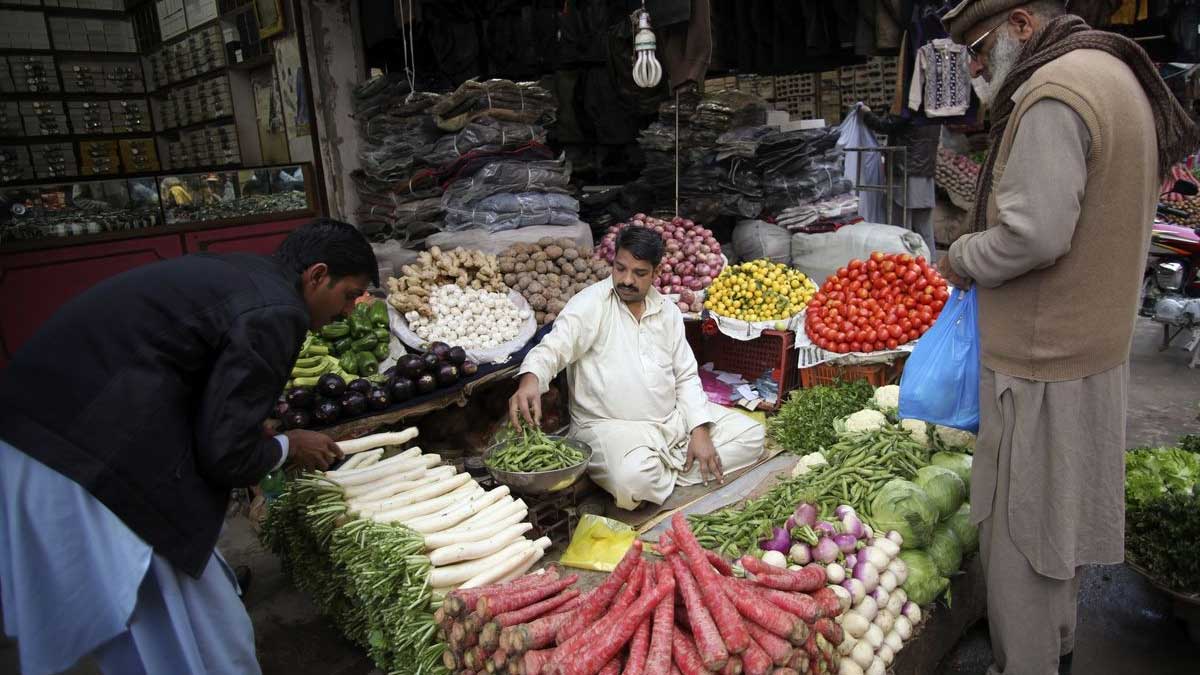 Tomatoes, potatoes, ghee, and 22 other products including mutton, and liquefied petroleum gas (LPG) cylinders have seen price increases across the country, according to a weekly inflation report.

Inflation in Pakistan has surged by 12.66 percent, according to the Pakistan Bureau of Statistics (PBS), after being registered at 0.2 percent last week.

While the costs of 22 products increased in the last week, the costs of ten things dropped. According to the weekly data, the average price of sugar declined by Rs 6.72 to Rs 100.33 per kg.

Meanwhile, the cost of numerous commodities in utility stores has risen dramatically, with the cost of cooking oil reaching Rs 110 a litre following a Rs 14 hike.

The price of 300 gm of pickle has gone up by Rs 20 to Rs 44, while many other edible and home items have gone up in price, including noodles, insecticides, and dishwashers.

The influence of the increase in open market prices, according to the authorities, has also affected utility stores.