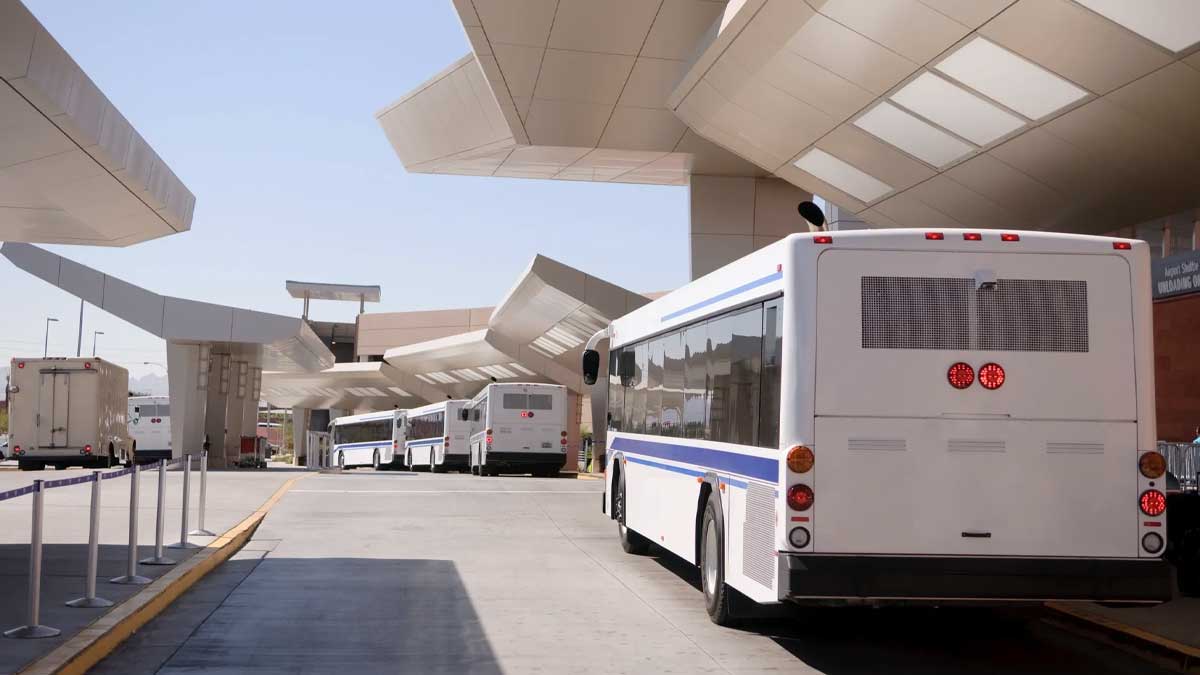 The Rawalpindi District Administration has approved a low-cost shuttle service between Rawalpindi and several parts of Islamabad, along with the Islamabad International Airport.

According to The Express Tribune, the new shuttle service would operate 24 hours a day, seven days a week at a reasonable fee to relieve travellers and airport workers who would otherwise have to spend thousands of rupees on their travels.

According to the report, Ghulam Sarwar Khan, the Minister of Aviation, stated that preparations had been made for the launch of the new shuttle service, which will be fully operational in two months.

Although the service’s tariffs have yet to be decided, Ghulam Sarwar stated that the goal is to provide travellers with a cheap and convenient mode of transportation. He stressed that the service will benefit millions of passengers and hundreds of airport employees by allowing them to travel to and from the airport in comfort and at a reasonable cost.

However, it should be noted that the previous government started Metro Bus project which is halted by the current government. The Metro Bus Project was initiated to provide benefit to the commuters mainly travelling towards the Islamabad Airport.