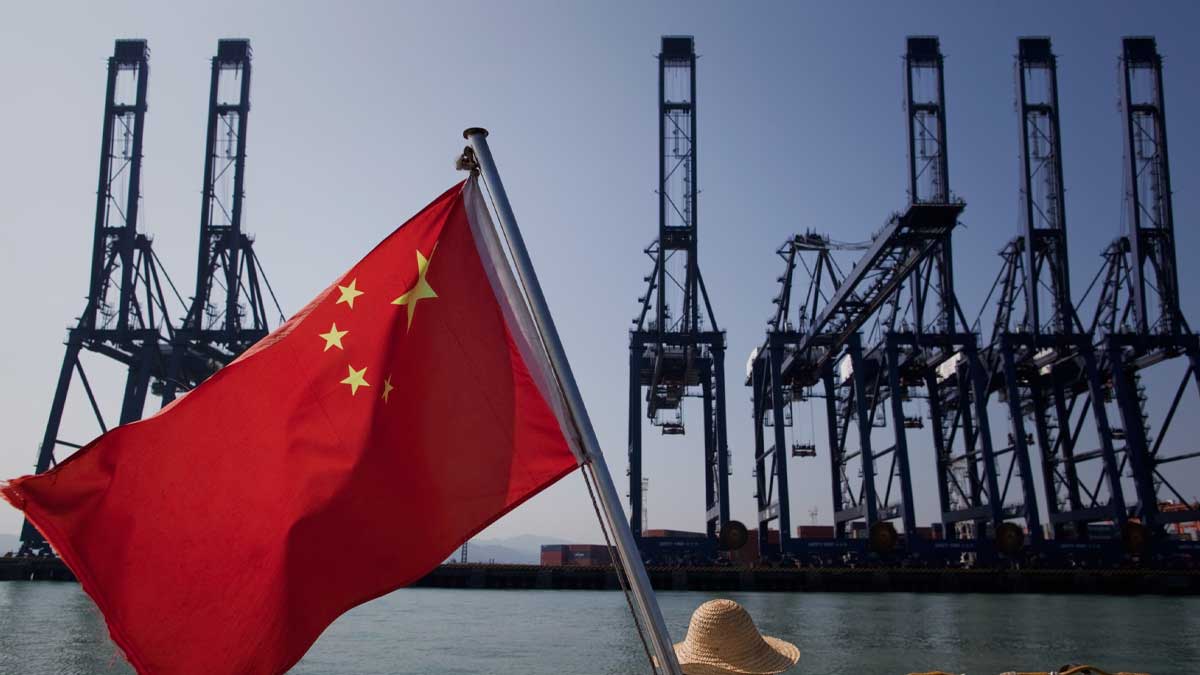 Exports to China have increased 68.9 percent in 2021 to $3.58 billion while total trade between the two countries stood at $27.82 billion

Pakistan has started getting the fruits of CPEC as the trade with China went up by 68.9 percent in 2021 to $3.58 billion and the total trade between China and Pakistan comes to $27.82 billion. This is as per the report, issued by the General Administration of Customs of China (GACC).

Trade between the two countries is enhancing especially with reference to the CPEC which manifests that the work on Belt and Road Initiative (BRI) projects between the two neighboring countries are moving towards the peak.

According to the data, released by the Pakistan Bureau of Statistics, Pakistan’s exports of leather products to China moved up by 9.41 percent during the first six months of the ongoing fiscal year to $319.79 million as compared to $292.28 million during the theses months in the previous financial year.