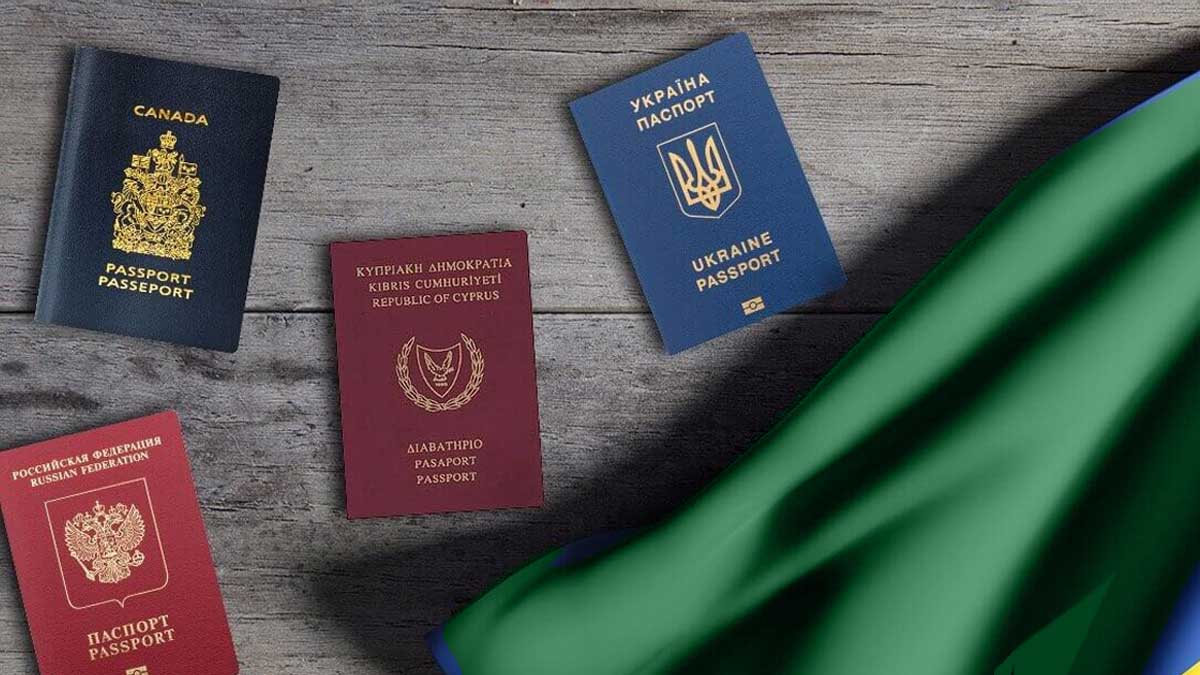 More than 22,000 top government officers of Pakistan are dual nationals and a half of the officers belong to police and bureaucracy.

According to the report submitted by the Supreme Court of Pakistan, over 22,000 government officers in Pakistan carry a dual nationality and out of which, 11,000 officers belong to police and bureaucracy as 540 of them hold Canadian nationality, 240 British and 190 American.

As many 1515 officers of the National Database Registration Authority (NADRA) also hold nationality.

Moreover, in 2018, a report compiled by the Establishment Division revealed that a total of 213 government officers serving in various ministries, divisions, provincial departments and autonomous bodies hold dual nationality, with some of them assigned to key positions.

It was revealed that more than half of these officers (127) were working in attached departments and autonomous organizations, while another large group of 42 officers was posted with the provincial governments. The Azad Kashmir government had 20 such officers. Another 24 officers belong to the occupational groups.