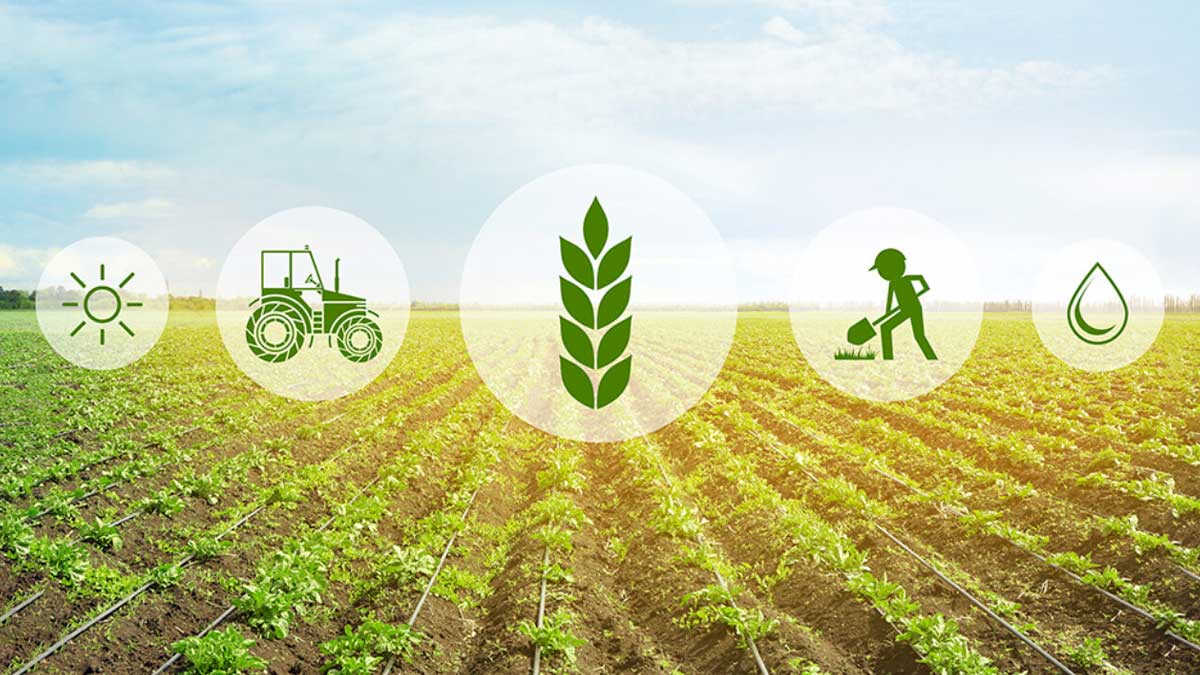 On Sunday, Prime minister Imran Khan attended the fifth session of live “Aap Ka Wazir Azam Aap Key Sath’ programme, where he said that the agriculture sector has witnessed a record production of wheat, sugarcane, rice, and maize, which resulted into income of 73 percent to the farmer’s community.

The session was categorized as Punjab 47 percent, Islamabad 15 percent, overseas 11 percent, Sindh and Khyber Pakhtunkhwa seven percent each, Azad Kashmir and Gilgit-Baltistan 2.4 percent each and Balochistan 2.8 percent. So far, PM has attended four public sessions in which he responded to 86 questions asked by the public.

PM said all the economic indicators show that the economy is performing well and the media should refrain from spreading uncertainty in the society.

He further said 45,000 housing units are under construction, while the private sector is building three million houses in its 342 projects. He said 30 industries are directly linked with the construction sector, which are getting benefit of this boom.

In addition, the premier urged the people to strictly observe wearing of masks at public places to prevent spread of Omicron virus. He, however, made it clear that the government is not thinking of closing our businesses as it will adversely affect our poor people.