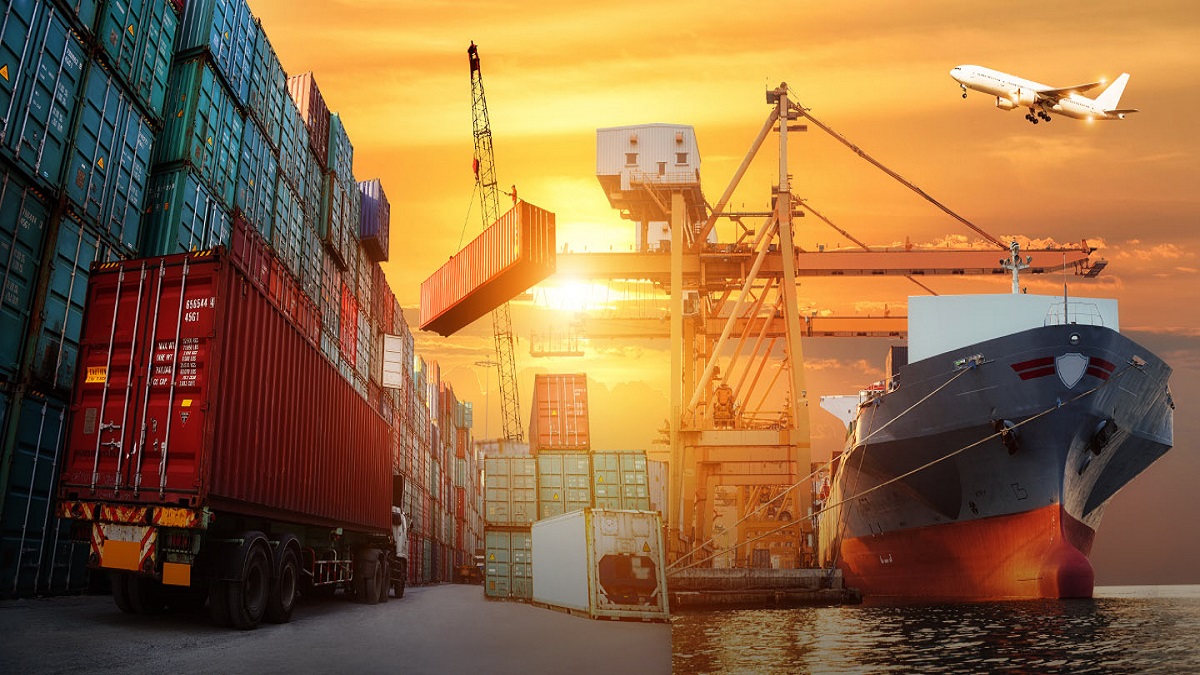 Pakistan’s exports have reached a decade-high of $2.3 billion in March 2021, monthly figures showing growth year-on-year and over the previous month.

The Adviser to Prime Minister for Commerce and investment Razak Dawood revealed that Pakistan’s exports for March has reached a decade-high of $2.3 billion. He took on twitter and posted, “[The] ministry of commerce is glad to share that according to provisional figures, in March 2021 our exports increased to $2.345 billion. This is an increase of 13.4% over February 2021. It is the monthly highest in last 10 years,” Dawood wrote on Twitter.

“This is also the first time since 2011 that Pakistan’s exports have crossed the $2 billion mark for six consecutive months,” he said.

However, the commerce adviser called the annual growth as deceptive because lockdown in 2020 kept the industrial wheel extremely slow. “The export growth of 29.3% over March, 2020 should not be considered as it is misleading since there was a lockdown last year,” Dawood said.

According to the Ministry of Commerce’s data, the exports increased 7% to $18.6 billion for the nine-month period of July-March of the current fiscal year, as compared to $17.4 billion in the corresponding period last year. Moreover, Pakistan’s exports are expected to get an upset due to a shortage in cotton. Cotton is the main industrial input of textile industry that accounts for more than 60% of total exports.

Saad Hashemy, an executive of Karachi-based BMA Capital said, “It’s extremely important as there is a significant shortfall in cotton production this year. Lack of cotton will result in reduced textile output and hence exports,”

Meanwhile, Tahir Abbas, head of Research at Arif Habib Limited said, “Eventually we will be importing from China and Europe as we are doing it right now,”