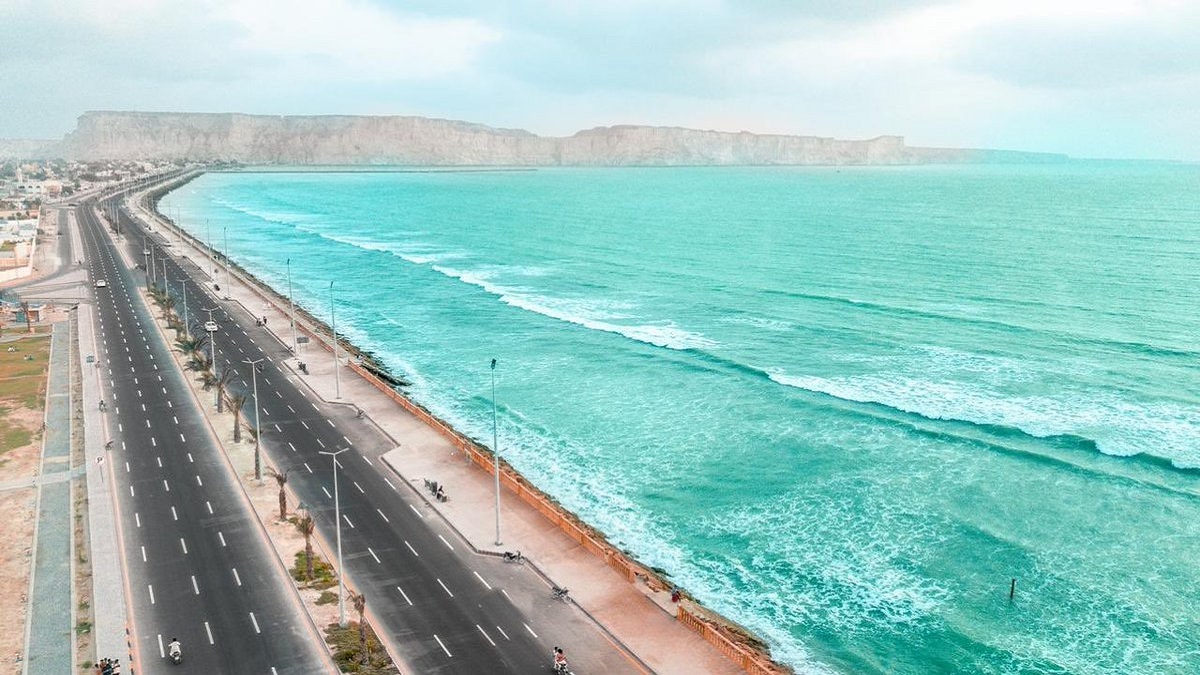 “We have received a letter from the Government of Balochistan in this regard,” he added.

The future economic hub of Pakistan has been in the limelight from the time when the government announced plans to develop Gwadar Port in collaboration with China, as a flagship project of the China Pakistan Economic Corridor (CPEC) under the Belt and Road Initiative (BRI).

Moreover, Balochistan government is going to set up a camp office within the premises of the GPA where officials and staffers will extend their services. Also, Administrative work is underway and has been running for the last seven months.

“Funds have also been allocated to furnish the civil secretariat of mega port city in terms of its new status as the capital of South Balochistan. A team of Services and General Admission Department has launched the recruitment process too,” a Gawadar Development Authority (GDA) official said.

Nadir Baloch, Gwadar Development Authority (GPA) official said that there would be a positive impact of new initiatives on the image of port city that is being raised as an ideal destination. And specifically for those who visualize the port city’s futuristic development.

It would not be out of place to mention here that on 23rd February 2017, the former Balochistan chief minister Nawab Sanaullah Zehri while presiding over the 16th meeting of the Gwadar Development Authority (GDA) governing body, had announced that Gwadar would be the winter capital of the province. He also directed all provincial departments to establish their offices in the port city.

He had said the decision was taken under the importance of Gwadar as a future economic hub of Pakistan.