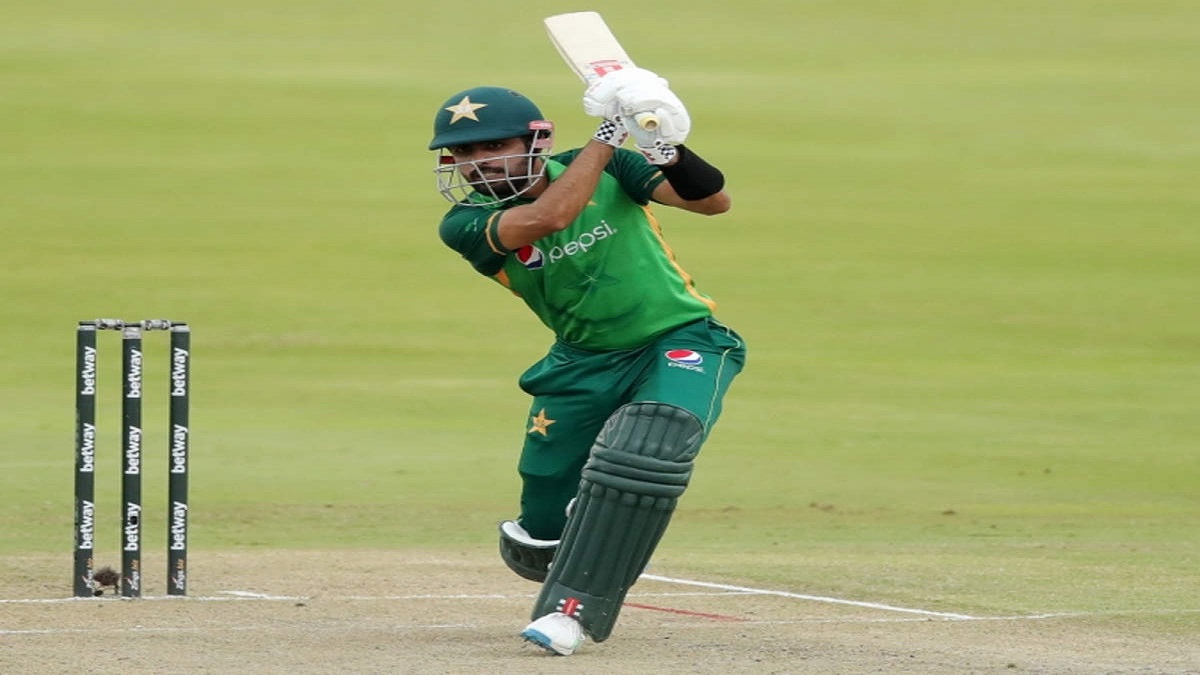 In the first ODI of the series, Pakistan beat South Africa by four wickets in a last-over thriller at SuperSport Park in Centurion.

Dussen was superb with the bat, rescuing the home side from a 55-4 deficit with David Miller.

Pakistani bowlers were on fire, taking Quinton De Kock wicket first and then a few more to place South Africa on the back foot.

After scoring 20 off 18 balls with three boundaries and a six, De Kock was bowled out by Shaheen Shah Afridi. Aiden Markram was another wicket for Afridi, who appeared to be in excellent form.

Temba Bavuma and Heinrich Klaasen were quickly taken out by Mohammad Hasnain and Faheem Ashraf, causing more damage to the hosts.

Following that, Dussen and Miller stayed like a shield and crushed Pakistani bowlers with steady tempo, putting the visitors in a panicked state. They both scored 116 runs for South Africa and controlled the day.

Miller was dismissed after making 50 runs, five of which were boundaries. Dussen, on the other hand, was not out for 123 runs across 10 boundaries and two sixes. Andile Phehlukwayo scored 29 runs for the team.

Afridi and Haris Rauf each took two wickets, while Hasnain and Faheem each took one.

In the third over, Pakistan lost the wicket of Fakhar Zaman, putting the chase in jeopardy. Kagiso Rabada, a fast bowler, bowled him for a duck, putting Pakistan on the back foot.

Skipper Babar Azam and Imam-ul-Haq, on the other hand, had different ideas. The pair put together a 177-run second-wicket stand, shattering their own record for the highest second-wicket partnership.

The duo made Temba Bavuma, South Africa’s newly named captain, think. Bavuma made adjustments to the assault, but they were ineffective.

Babar Azam struck 17 fours in his inning and batted at a strike rate of 99.94, while Imam hit singles and doubles. He only had three fours and a six on his side.

The crash, for which Pakistan is famous, occurred shortly after Babar reached his century. Anrich Nortje began to bowl a good line at a good speed, quickly eliminating Babar (103), Imam (70), Danish Aziz (3), and Asif Ali (2).

Mohammad Rizwan, Pakistan’s most prolific batsman in recent memory, saved the day with an outstanding 40 off 52 balls.

When Pakistan required 18 off the last 16 balls, Rizwan was dismissed by Andile Phehlukwayo in the 48th over.

Shadab Khan, the vice-captain, was the seventh player to walk, scoring 33 off 30 balls in the final over.

Faheem Ashraf was caught on three consecutive balls by Phelukwayo, who didn’t allow him to score a single run. However, Faheem hit the boundary of the last ball to give Pakistan their ninth ODI victory.

Nortje finished with 4/51 in 10 overs for South Africa, while Phehlukwayo took two for 56.