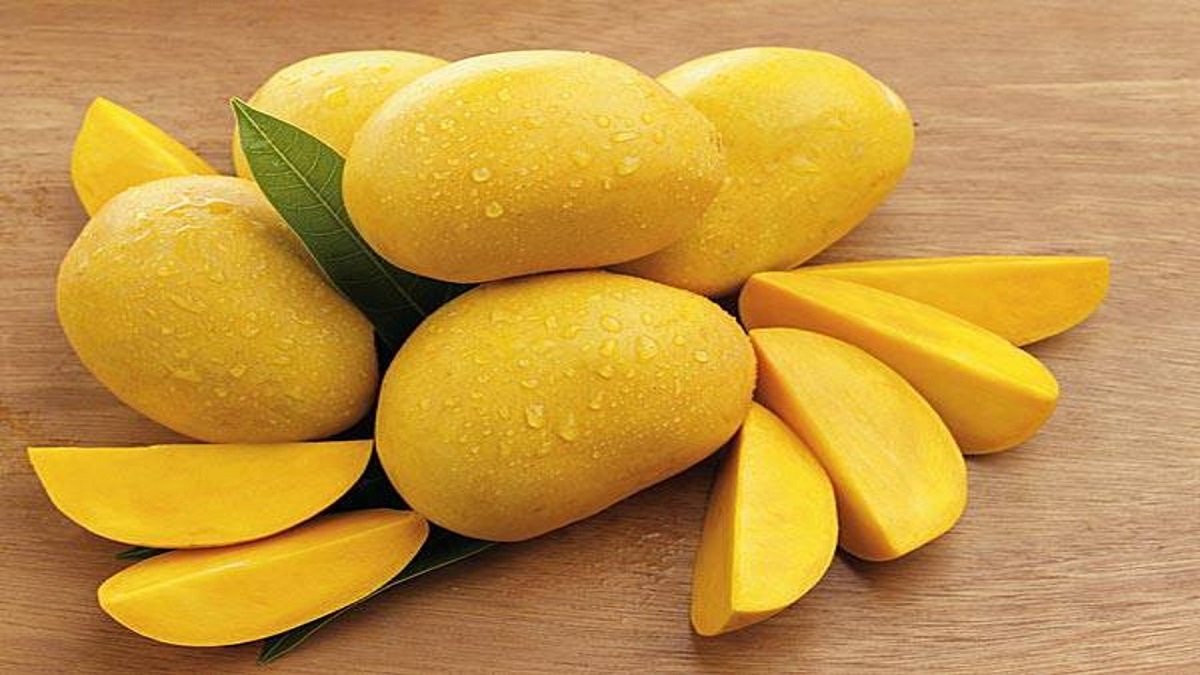 Ahmad Jawad, the former Chairman of the Federation of Pakistan Chambers of Commerce and Industry (FPCCI)’s Standing Committee on Agriculture said that the Pakistan mango exporters have failed to take benefits of the US zero-rated facility under the Generalized System of Preferences (GSP).

The USA imported the mangoes, worth $719 million, but the share of Pakistan mango exports is only limited to $90 million. He informed that the modern irradiation facility was planned to be established by the Pakistan Atomic Energy Commission in Lahore, the Pakistan Horticulture Development and Export Company (PHDEC) but nothing could be done in this direction so far.

The business community convinced the US Department of Agriculture (USDA) to consider approving its irradiation facility that was operated by the public sector which was agreed conditionally. The US government had the plea that if the government of Pakistan bears the cost of its inspectors to be deployed at the facility, then the US could grant approval.

The Ministry of Commerce refused to bear expenses on USDA inspectors for inspection of mangoes shipment for export. Consequently, the export to the USA from Pakistan could touch the figure of 30 tons per annum.

He said that India has an irradiation facility, therefore, mango exports to the USA even via sea route. He added that high freight charges which are Rs.400 per kg of mangoes are the main hurdle in exporting the mangoes to the USA. He said that mangoes have to be irradiated at a US facility which involves booking and transportation charges, after the irradiation process, mangoes are taken to market. All this takes the prices high.

Each Kilogram of mangoes costs around $8 in the USA. In the USA, there are three irradiation facilities for Pakistani mangoes. Along with certain other issues, there is the involvement of middlemen in the export process as he considers himself responsible for shipment without the mindset of traders.