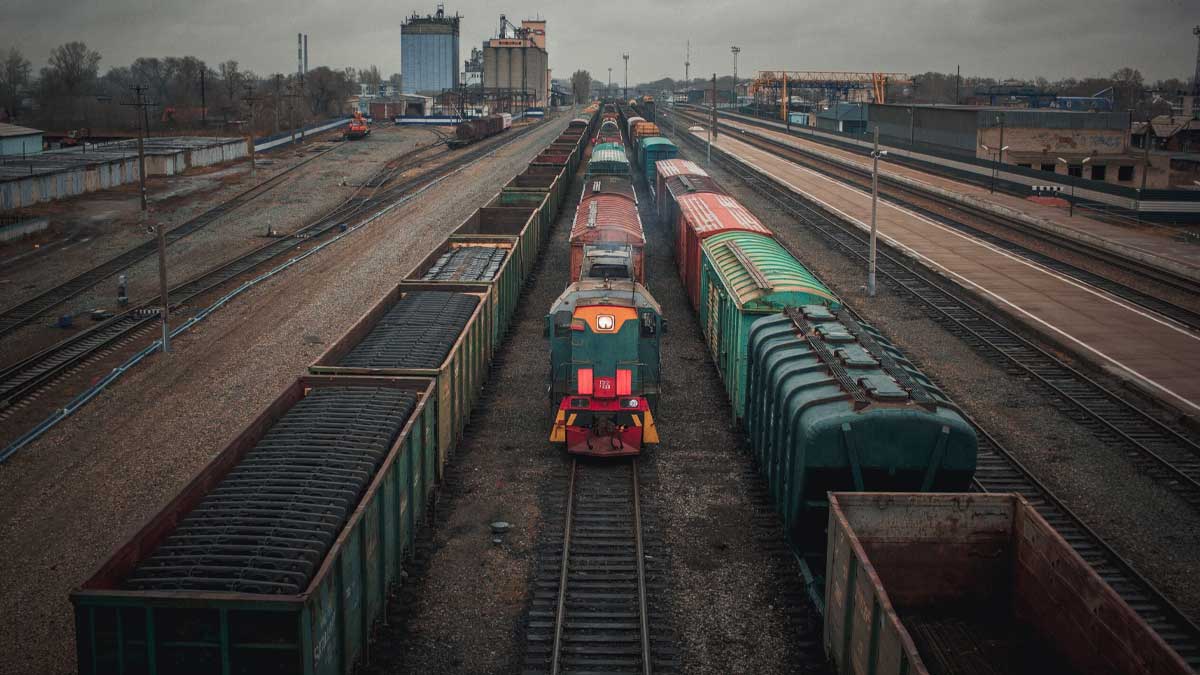 United Nations Conference on Trade and Development (UNCTAD) says Angola, Egypt, Mongolia, Pakistan and Sri Lanka were among countries that appear vulnerable to a sudden stop due to a combination of large rollover pressures and a large debt service to export ratio in the wake of Russia-Ukraine war.

The Russia-Ukraine war has badly disturbed the economy of the world in general but the effects of this war on developing countries are severer. Rebeca Grynspan, the secretary-general of UNCTAD while talking to AFP said that Covid-19 had already badly affected the developing countries.

But today, this figure for debt servicing has gone very in poor and developing countries. Rebeca Grynspan called it the need for time to do the brainstorming for taking the debt suspension initiative for low-income countries and this job, as she says be done at the earliest, otherwise, these countries would not be in a position to pay their debts.

The secretary-general of UNCTAD says that the developing countries are likely to require $310 billion for external debt servicing in the current fiscal year. She said that Pakistan is among those countries, the economies of which are quite unstable and they are under much stress.

The secretary-general said that the size of grants to developing and poor countries should be raised so that they could fight against the problems, which appeared especially after the Russia-Ukraine war. In this connection, coordinated action is done at the earliest.

While talking, she further said that there are 36 countries, mostly from Africa and the middle east which are highly dependent on the food imports from Ukraine and Russia will be highly affected by the ongoing war between the two countries. She clearly said, “The world has the necessary amount of food, fuels, fertilizer, financing to face this crisis in the developing countries. The problem is distribution.”