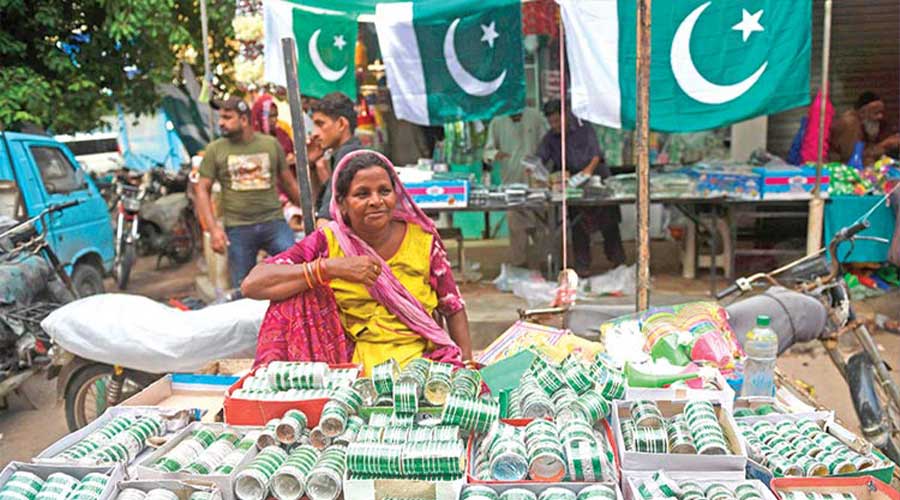 Corona disrupted economic activity is now moving in a positive direction. According to the resources of the Ministry of Finance, the PTI government when took over 2 years back, the economic conditions were vulnerable. There was no increase in exports during the 5 years government of Pakistan Muslim League (N) and export was completely stagnant. The government was left with only 9 billion dollars as foreign reserves.

The government was in the midst of dire problems for external debt payments. It became difficult for the government to run the economy, Pakistan was indebted by 3k billion rupees. In those critical circumstances, for stabilizing Pakistan’s economy, the government opted for a very difficult decision to take the help of the IMF and time assured that the decision was right as everybody is feeling its positive results.

The present government took difficult but effective steps to decrease the current deficit which was 20 billion dollars. The exchange rate is now at a stable position.

The recent decision of the government for opening the businesses will help to stabilize the economy at a large level. The government has now the opportunity of enhancing the revenues not only in the form of taxes, but rather the fully resuming the services of PIA, railway, and other public sector businesses.

On the other hand, many large scale economic activities have also been started by the government, in fact, the CPEC projects are sped up and with landmark projects like Diamer Bhasha Dam, ML 1 railway project, Ravi River Project, etc. economic situation will further become better in the years to come.