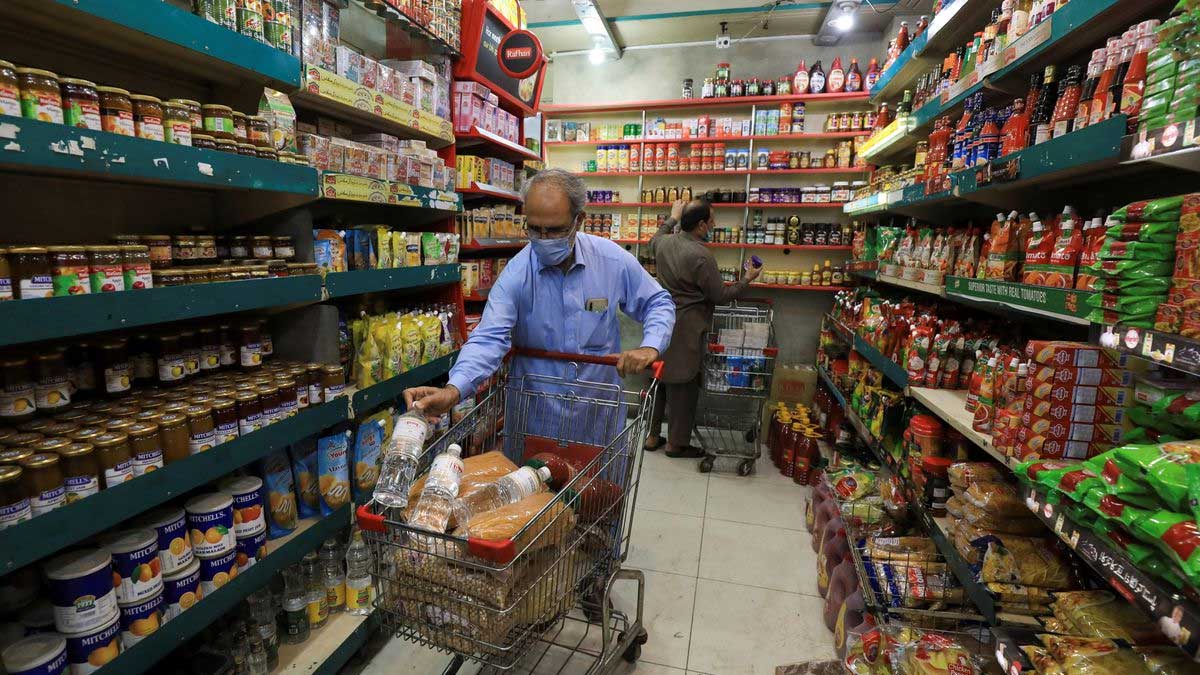 A huge price upsurge in milk-based products and black tea has been seen in just two months ahead of Ramazan, whereas customers are forced by the producers to pay high prices for products now having smaller weight.

Karachi Retail Grocers Group (KRGG) General-Secretary Farid Qureishi told the media that the price lists released by the manufacturers from mid-January 2022 till to date did not declare any cause for the rise in the rates and reduction in weight.

He stated it was strange that “the government has been silent over the unethical practice by the big manufacturers of reducing the weight of products and keep pushing up the prices.”

Read more: Inflation skyrockets to 12.3% in December, the highest in 22 months

Farid Qureishi informed that the weight of confectionery substances like biscuits and cakes has also been dropped. For instance, a biscuit pack with a price of Rs 10 currently has four biscuits as compared to six a few months back. Numerous companies have also postponed the manufacturing of biscuit packs having a price tag of Rs 5.

Growing tea rates on the world markets, greater merchandise costs, and the rupee deflation from May 2021 till to date had increased the cost of imports, consequently impacting domestic prices.

He further said the Kenyan government had also fixed the smallest price benchmark and directed auctioneers not to sell below it.

In addition, Nestle Pakistan Ltd has also increased the rate of Milk Cream 200ml pack to Rs 140 from Rs 130. A hike of Rs 20 was also seen in the rate of Olper dairy cream obtainable in 125ml and 200ml packing.

However, a manufacturer of milk-based products did not accept that weight had been decreased. He claimed prices had been climbed up owing to the influence of general sales tax.