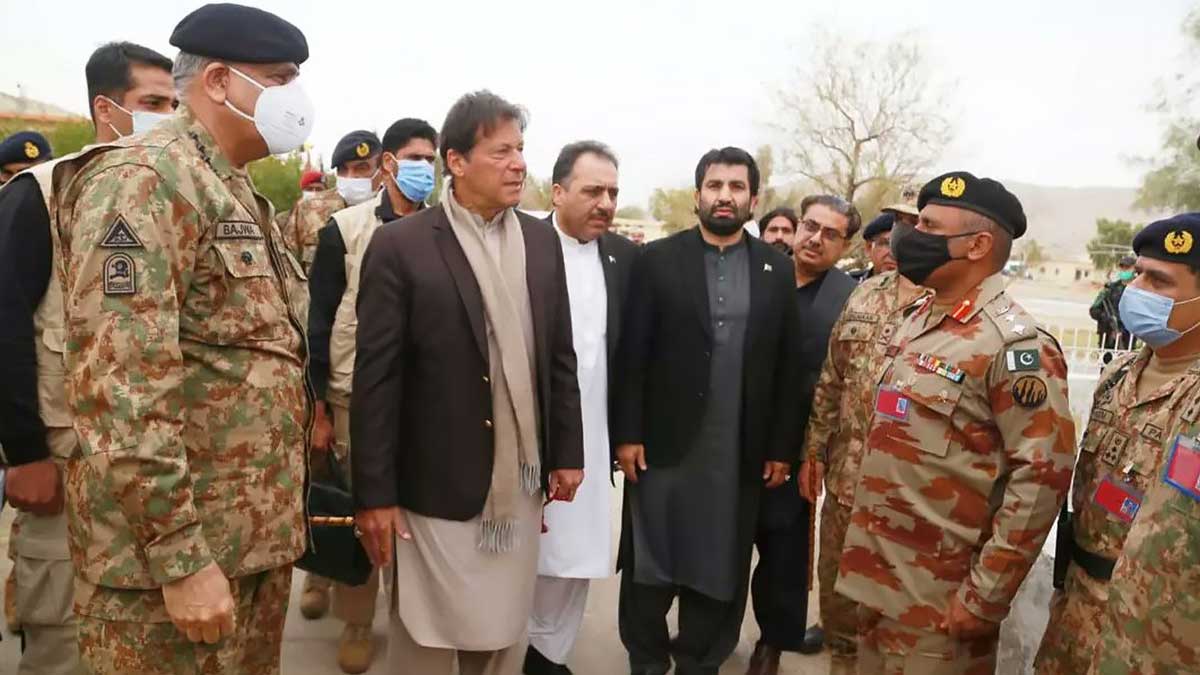 Prime Minister Imran Khan on Tuesday has announced a 15 percent rise in the salaries of Frontier Corps (FC) and Rangers personnel.

The PM made the statement while speaking to a ceremony in Naushki, in which four members of the armed forces, comprising an officer, embraced martyrdom last week during terrorist violence on a security camp. Chief of the Army Staff (COAS) General Qamar Javed Bajwa also joined the occasion.

While beginning his speech, the premier paid compliments to the “heroes who neutralized terrorists and saved lives” in the last week’s attacks. “I am in Naushki today to give army jawans the message that the entire nation is standing with them,” he said.

Moreover, he applauded the country’s armed forces for their enactment in the war on terror, adding that the way in which they had fought the war and sheltered the country in “challenging times” was matchless.

The PM then publicized a 15 percent rise in the salaries of FC and Rangers personnel, recognizing that inflation had been increasing in the country.

No other defense forces anywhere else in the world, comprising Afghanistan, matched the ability of Pakistan’s armed forces, he added.

“The nation is confident now that terrorism cannot prosper in Pakistan. I want to tell you (armed forces) on behalf of the entire nation … we are confident that no [act of] terrorism can cause any harm to the country.”

“I do realize that the salaried class is facing difficulties and I assure you that we want to [improve] the economic situation so that we are able to further increase people’s salaries,” he said, continuing that though, the government was deserted in some aspects.

For case, he stated, there had been a rise in fuel expenses globally. “And Pakistan imports it. So what can we do in Pakistan” if the prices increased universally, he added.