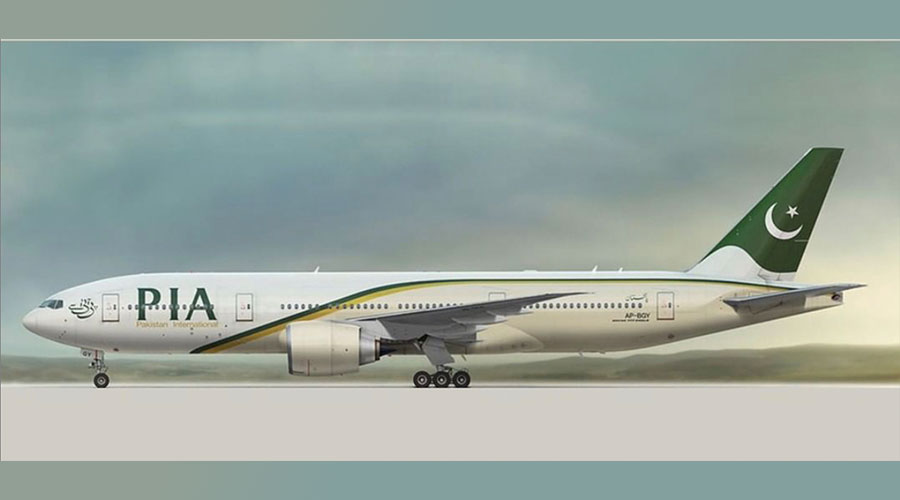 The fake license scandal goes back to the time when dubious license investigation started in 2018 after a plane’s crash landing and later on it was found that the test date on the license of the pilot involved was a holiday. The mentioned date was fake as testing was not possible on that day. Due to this reason 16 Pakistan International Airline (PIA) pilots were grounded in the first quarter of 2019.

The Prime Minister of Pakistan Imran Khan said in a statement that the aim behind making the report of 40% fake pilots public was to make Pakistan premier airline trustworthy and with investigations and reform steps all the worries of the international community will be addressed.

Nonetheless, the citizens of Pakistan are divided over the fake license scandal. While some are praising the bold step taken by the government others worry that this will shatter the country’s reputation worldwide.

A retired Vice Air Force Marshal Ch Shahzad said in an interview that losing citizens in crashes is much worse than losing the image for a short period in advance of much needed institutional reforms.

The PIA is more morally bankrupt than financial and it is time for Pakistan to choose the direction of the institute, whether to sit on the chair and do nothing or change the airline’s reputation. And reforming is the best method to try to fix what has been done.

Some other experts are of the view that reforms could have been done behind the closed door and such a sweeping claim by the Aviation Minister on the floor of the National Assembly gathered a global humiliation for Pakistan Aviation Authority. As European Union Air Safety Agency (EASA) has stopped PIA flights to all the European countries for 6 months citing the 40% pilots with fake flying licenses claim.

Even the ones who are all-praise for the grounding of pilots are baffled at the fact that the names revealed by the government of Pakistan of grounded pilots are doubtful and many of them are either retired or moved on.

The former managing director of PIA Ijaz Haroon said in a statement that citizens of Pakistan will not even think of traveling through PIA after the fake license scandal. Mr. Ijaz further said that reviving the image of the PIA is a very difficult task now because the confidence level of the flying crew is down and if you lose confidence you lose everything.