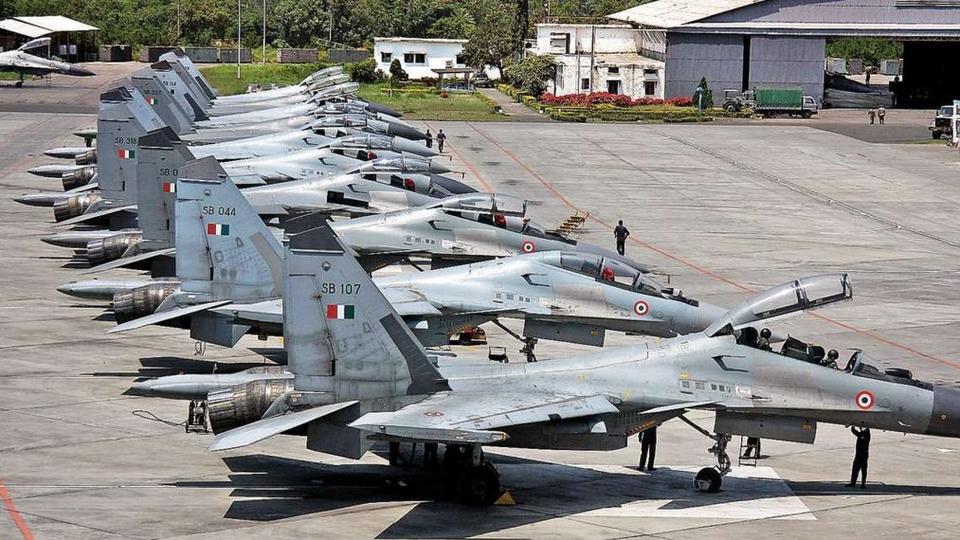 The Government of India approved the purchase of 33 Russian fighter jets and advancement of other 59 jet planes, the move came amid the high tensions between India and China over the border standoff in Ladakh sector.

According to the government-issued documents, the deal includes the purchase of 12 SU-30 jets and 21 MiG-29 planes from Russia worth $2.43 billion.

The lower numbers of fighters squadrons, the mounting pressure from China, and the delay in the supply of 36 Rafales from France pushed India towards the deal and in the current deal, the already stock of 59 MiG-29 will also be upgraded by Russia.

The current border tensions between China and India are the highest after decades and during just last month during a clash between the Indian Army and Chinese soldiers, Indian lost 20 of its soldiers. Back in 1962, China and India also fought a war over a border dispute.

The recent clashes in Galwan valley prompted India to move an equal number of high-altitude warfare troops, jets, and other military equipment to the Ladakh region, as experts fear that the India-China standoff could trigger a conflict in the Himalayan region.

Last month Defense Minister of India Rajnath Singh traveled to Moscow and met Russian officials where he pressed to speed up the delivery process of the Jets. To spark in the Air Force capability the Defence Minister also approved to buy air-to-air missiles developed indigenously.

India is a close ally of America and Israel but still, more than half of its weapon equipment is purchased from Russia. The major corporation of weapon manufacturers eye the Indian market and they are now pursuing the country as Indians are substituting its Russian made weapons.

In 2018, the two nations signed a deal $5.4 billion for the supply of the S-400 Russian missile system despite the threat of US sanctions.

The Indian squadron numbers declined from 42 to 28 and according to defense analysts the purchase of Russian Jets also covers up the weak areas of Indian Air Force which were exposed to the world after Pakistan last year in February shot down 2 Indian aircraft and also India shot its own Mi-17 helicopter in Budgam.