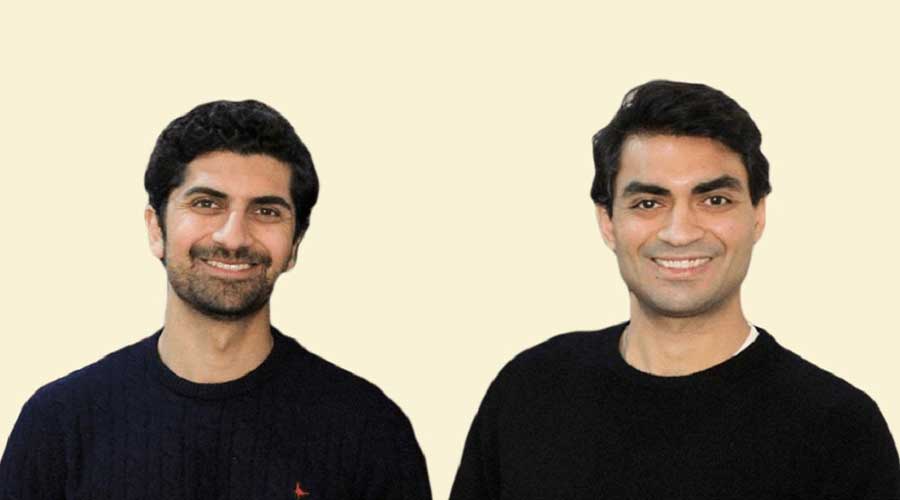 However, services had been taken offline a year later as the company introduced its next stage which required working within the framework of the State Bank of Pakistan (SBP).

Ziyad Parekh and Raza Naqvi are the founders of Safepay, founded in 2019. They started with the aim of increasing the acceptance for online payments. In 2019, it launched a beta product which raised quickly to reach 300 merchants all over Pakistan and became particularly popular among other startups.

“We feel well-positioned with the right partners backing us to help build on the increasing volume of digital payments as well as work with other Pakistani fintechs to further our vision,” Parekh said in a press release.

“In particular, initiatives from the SBP such as Raast will lead to an upward trajectory towards digital payments, to which we want to contribute. We want to see the country’s online economy grow and provide merchants with the right tools to achieve this,” he added.

Moreover, the fintech is planning to use the new funds so that it can invest in engineering talent in order to increase digital payment acceptance in Pakistan beyond credit and debit cards, including mobile wallets and bank accounts.

“The choice of backers reflects a combination of funds that already have links with other businesses in the market and that are bullish on the entrepreneurial space in Pakistan,” Naqvi said.

“Backing from Stripe, in particular, will provide Safepay with unique guidance towards becoming a leading technology provider, building world-class products in the context of local payments and commerce,” he noted.