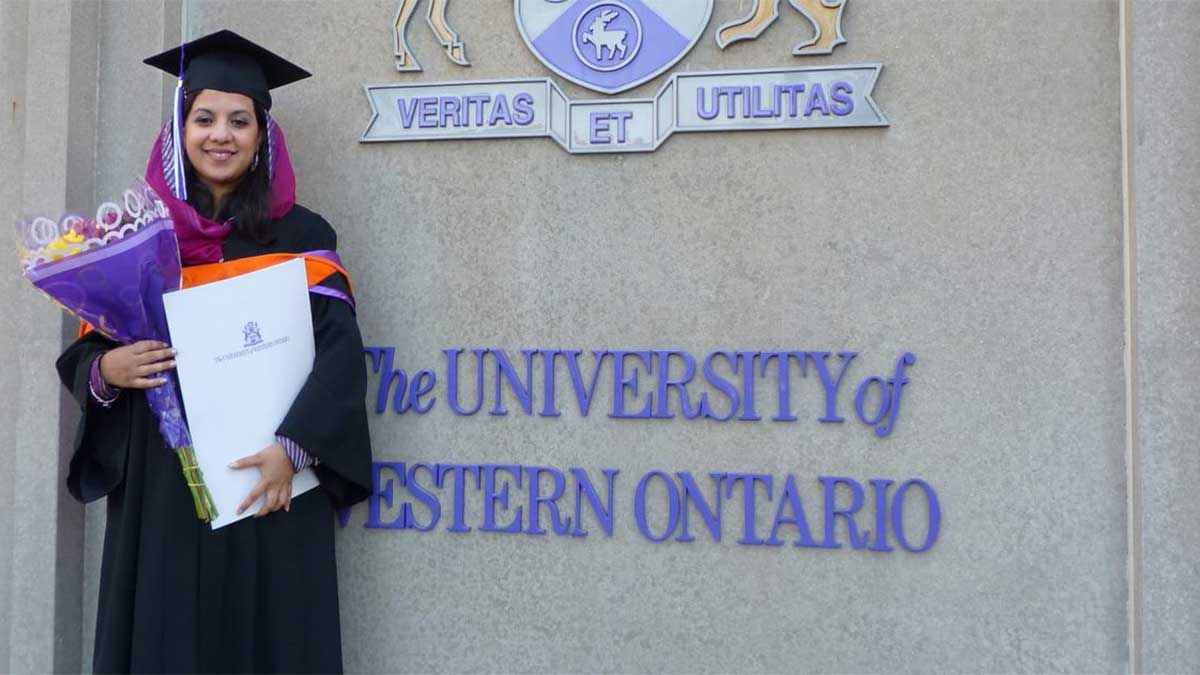 The Western University of Ontario, Canada, has decided to set up two scholarships in honor of Salman Afzaal and Madiha Salman, the couple killed along with two other family members in an attack in Ontario on June 6.

Madiha Salman and Salman Afzaal were among the four Pakistanis killed in a horrific incident which sparked shock and anger through­out Canada and across the Muslim world.

The award will help ensure the people remember how Madiha Salman and her husband Salman Afzaal lived as people who embraced inclusion, valued education and built up their community.

Scholarships instituted in honour of couple killed in Canada attack

A spokesperson for her family said, “As a Muslim, Madiha strongly believed in inclusivity and so this award will be open to students who advocate for inclusion of all races and religions.”

The university has also established the Salman Afzaal Memorial Scholarship in Physical Therapy, to be awarded each year to a full-time graduate student enrolled in a doctoral or master’s programme in health and rehabilitation sciences. The student that would be involved in leadership, research and/or innovation in physical therapy would be preferred.

Salman earned his master’s at Western in 2010 and worked as a physiotherapist in long-term care homes.

On 6th June evening, a couple was walking on a west London sidewalk with their 15-year-old daughter Yumna, nine-year-old son Fayez and Salman’s mother when they were badly hit by a truck. The London police allege the driver targeted them for being Muslims.