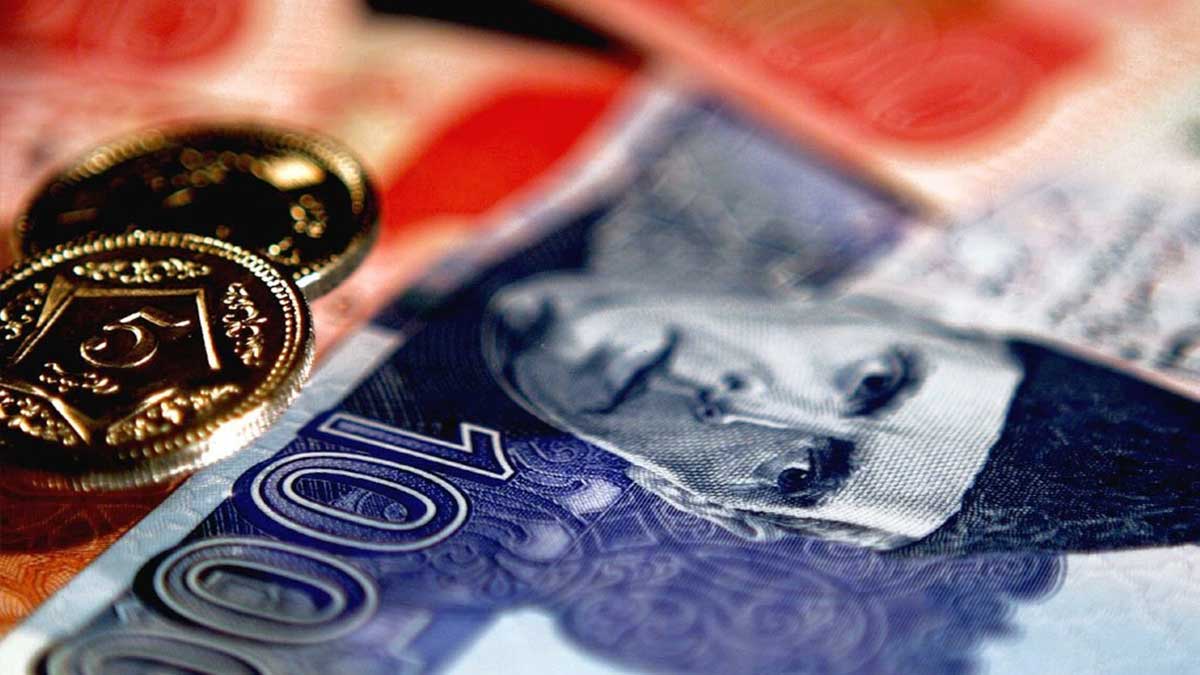 For the eighth consecutive working day, rupee has maintained its uptrend, hitting a 23-month high of Rs 152.27 against the US dollar in the inter-bank market.

On Friday, Pakistani rupee maintained its uptrend for the eighth day following an upsurge in supply of foreign currencies compared to demand in the domestic market.

According to the State Bank of Pakistan’s (SBP) data, the rupee has successfully gained Rs 2.22 (or 1.44%) in the past eight working days with fresh appreciation of Rs 0.32, and closed at Rs 152.27 against the US dollar. The same closing was observed last June 2019.

While talking to the media, Pak-Kuwait Investment Company (PKIC) Head of Research Samiullah Tariq, said “The rupee has rebounded amid a significant surge in workers’ remittances sent home by overseas Pakistanis from across the world ahead of Eidul Fitr (which is falling in the middle of May).”

Meanwhile, SBP Governor Dr Reza Baqir said in the past, remittances improved 43% to an 8th month high of $2.77 billion in March 2021 as compared to the same month of 2020. He expressed hope that inflows would increase further in April ahead of Eidul Fitr. He added, “Historical evidence suggests that remittances usually surge ahead of Eid.”

In addition to the overseas Pakistanis, deposited foreign currencies with local banks and more than $1 billion was invested in different schemes through the Roshan Digital Account (RDA) in the past 8 months.

“Rupee has appreciated due to restricted outflow of the currency amid Covid-19 as it was sold usually for international travel and foreign tourism,” said Alpha Beta Core CEO Khurram Schehzad. “On the other hand, the high inflows on account of RDA, remittances and exports aided the uptrend.”

Khurram Schehzad further said that the inflow will keep increasing supplies in the domestic market. “Five-year data suggests that strong inflows help the rupee gain 1-2% during the month of Ramazan.”