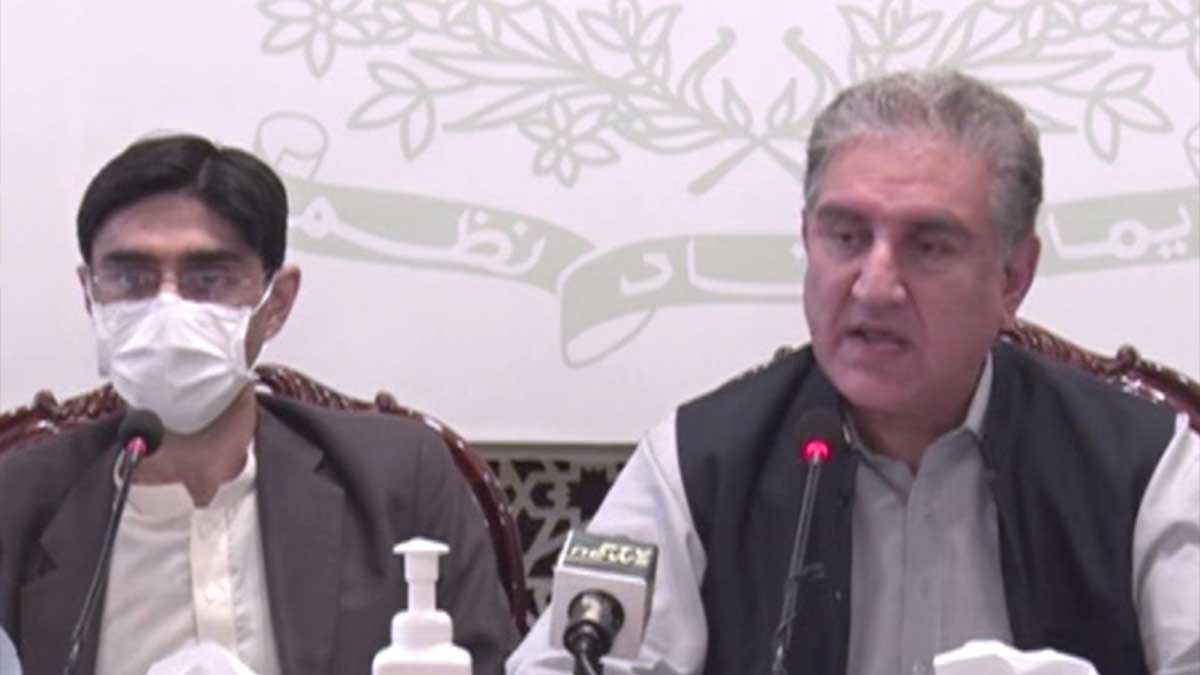 Sheikh Rashid Ahmed, Pakistan’s interior minister, claimed that India and Israel were behind the continuing hybrid war against Pakistan, which had only one goal: to sour relations between Pakistan and China.

During a press conference, the minister claimed that the Dasu incident was an effort to foment mistrust between Pakistan and China.

On July 14, a bus carrying employees in Upper Kohistan slid down a ravine after a mechanical failure caused gas leaking, which resulted in an explosion, killing twelve persons, including nine Chinese labourers and three Pakistanis.

The Chinese labourers and Pakistani employees were on their way to work on a project. “Some foreign powers oppose the strengthening of Sino-Pak ties.” “Efforts are being made to give the world the idea that there is a problem with peace and security in Pakistan,” he added, adding that the pace of this undeclared hybrid war is speeding up. The Chinese government was satisfied with the inquiry, according to the minister, but India was attempting to give it a fresh perspective.

“The event involving the Afghan ambassador’s daughter is not a case of kidnapping, according to our investigation,” he stated. He also stated that Kabul should not have had its envoy recalled due to a single incident.

“The government will fight the case of the Afghan ambassador’s daughter however, the investigation shows that this was not an abduction case,” he added, adding that the girl changed cabs four times and that no man sat in any of the taxis for the duration of the ride.

The Afghan ambassador, the interior minister hoped, would become a part of the probe, adding that the government had registered the case itself. He stated that the footage connected to the case had been given to the Ministry of Foreign Affairs by the Interior Ministry.

The envoy’s daughter, according to the minister, browsed the internet throughout her trip, and the guys accused of kidnapping were hardworking taxi drivers. He claimed that one or two taxi drivers were government personnel who drove taxis to help support their families.

“Neither of them had a criminal background, and no one else was seated in any of the taxis,” Rashid said. According to the minister, the government has filed a kidnapping case for the sake of the world.