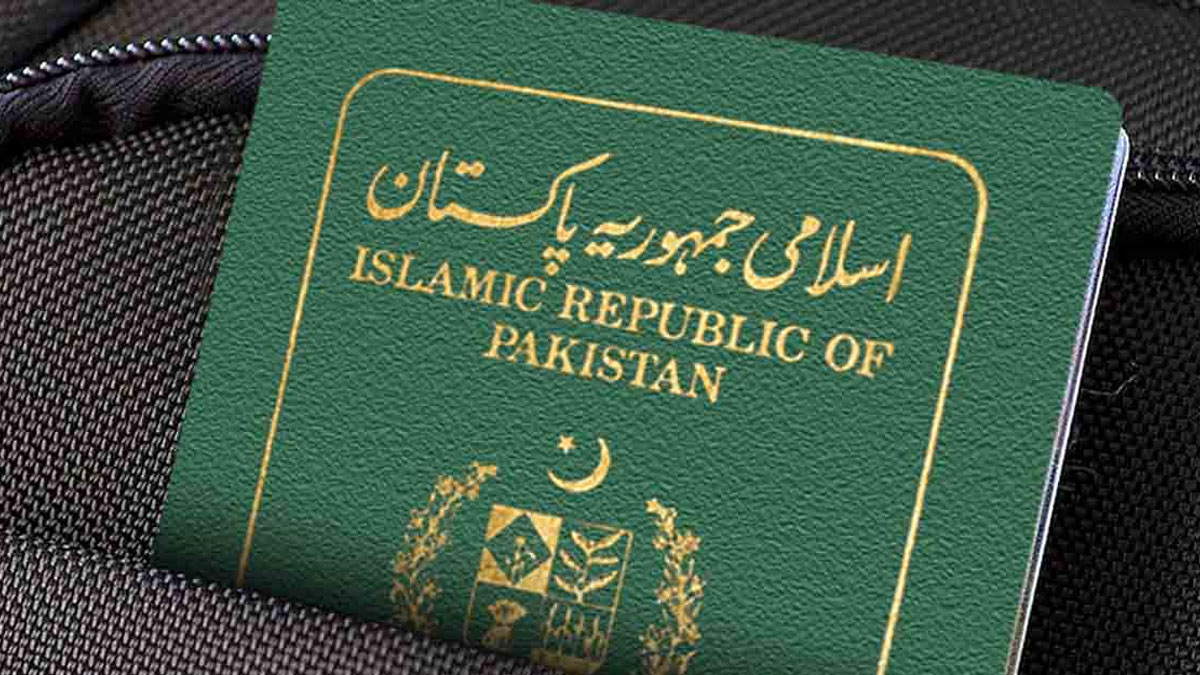 According to the most current Henley Passport Index, the Pakistani passport was once again ranked fourth worst in the world, one position behind Yemen and three steps above Iraq, Syria, and Afghanistan.

Pakistan’s passport is ranked 109th on the index and only allows free travel to 32 nations.

Japan, Singapore, and South Korea now have the strongest passports as the world recovers from COVID-19, reversing the pre-pandemic ranks that were dominated by European countries.

The highest passport is the Japanese one, allows for free travel to 193 nations, one more than Singapore’s and South Korea’s.

The ranking shows that as recently as 2017, Asian nations scarcely appeared among the top ten countries with the most widely recognized passports. With Germany currently chasing South Korea, Europe’s hegemony has been progressively eroding. The United States comes in at number seven with a score of 186, while the United Kingdom comes in at number six with access to 187 countries.

Since 2006, the world’s most travel-friendly passports have been under frequent review by the Henley & Partners firm’s “Henley Passport Index,”.

After examining and evaluating various travel documents from all the countries, the ranking is finalized. The degree of international mobility that passport holders have is what is largely being evaluated.

Only 31 other nations are visa-free for Pakistan as of 2021, according to the index.

The finest passport to own, according to the Henley Passport Index, is that of Japan, which is followed by Singapore, Germany, Spain, Finland, Italy, and Luxembourg.