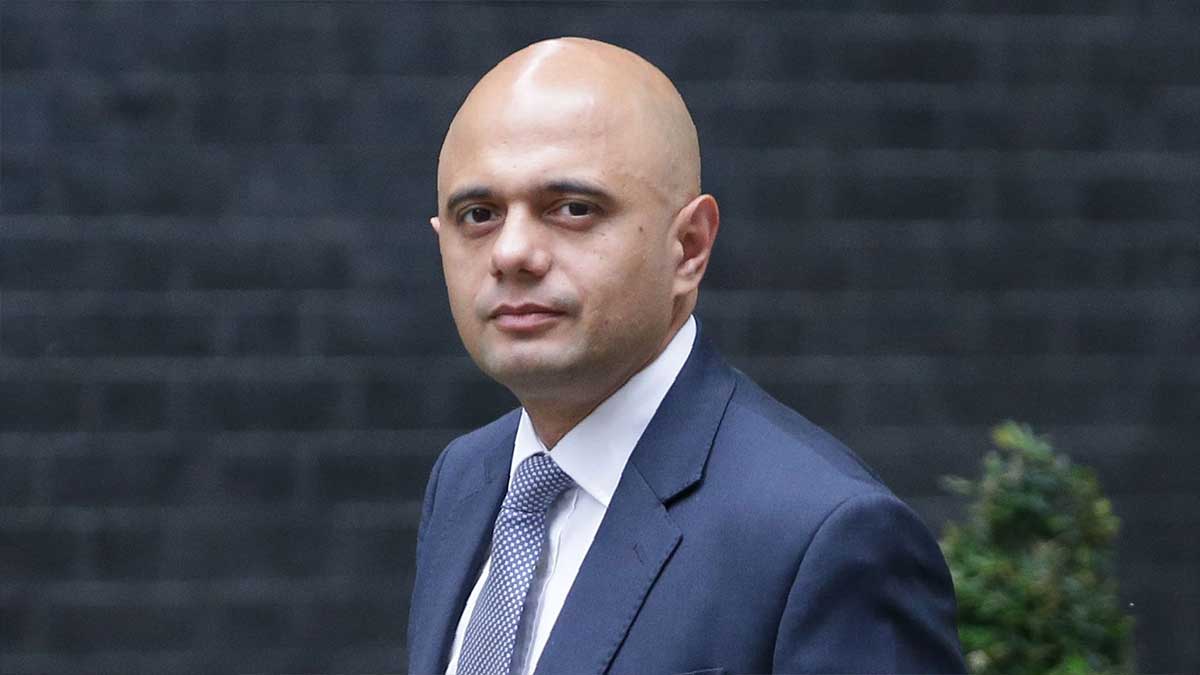 On Saturday, Prime Minister Boris Johnson’s office said that Sajid Javid appointed as UK health minister. Hancock quit after he was caught breaking Covid-19 rules by kissing and embracing an aide in his office, enraging colleagues and the public who have been living under lockdown.

Moreover, in the latest scandal to rock a government that has overseen one of the highest official death tolls from the pandemic, Hancock wrote to Prime Minister Boris Johnson to resign, saying he had let people down.

“We owe it to people who have sacrificed so much in this pandemic to be honest when we have let them down as I have done by breaching the guidance,” Hancock said in his letter.

An increasing number of his fellow Conservative lawmakers had privately called for him to go after the Sun newspaper published photos on Friday of the married minister embracing a woman whom he had appointed to a taxpayer-funded role to scrutinize his department.

“Those of us who make these rules have got to stick by them and that’s why I’ve got to resign,” the 42-year-old said in a video on Twitter.

However, Javid has already held two of the top jobs in government, serving as finance minister from 2019 to 2020 and interior minister in 2018.

Javid is known as the face of a modern, multicultural and meritocratic Britain.

On the economically liberal wing of the Conservative Party, Javid voted for Britain to stay in the EU in 2016. During his time as interior minister, he earned respect for his handling of a scandal over the treatment of the children of Caribbean immigrants, known as the Windrush generation.