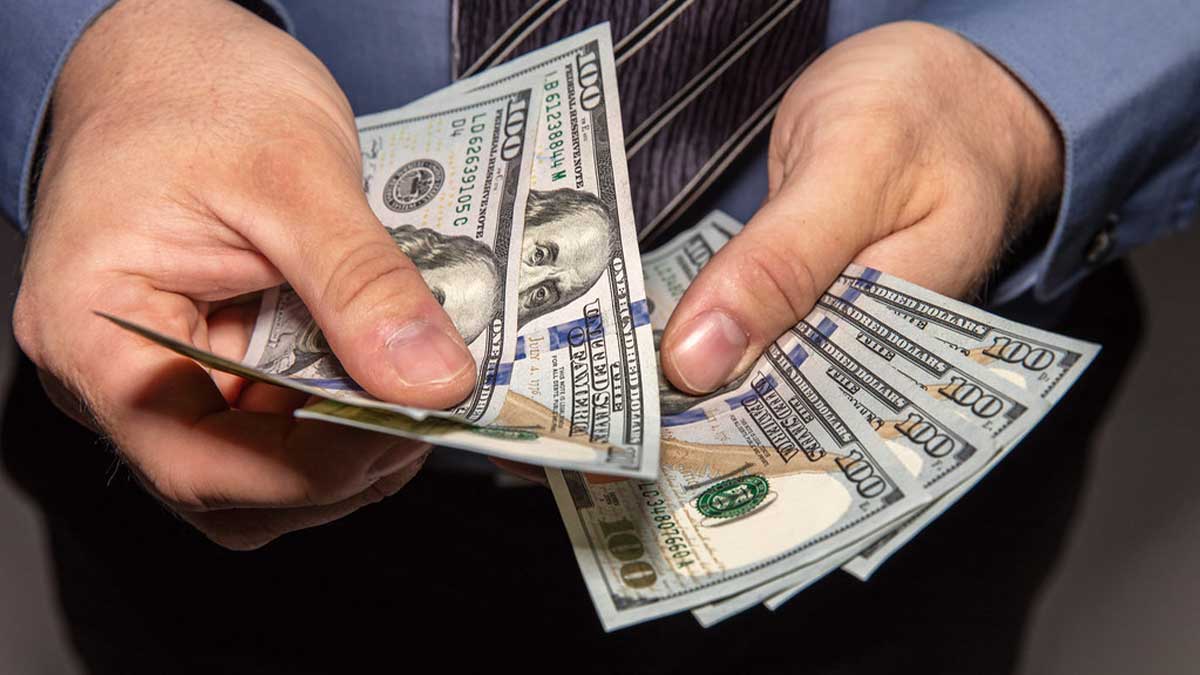 Pakistan secured $12.135 billion in foreign loans from multiple financing sources during the first 11 months of the current fiscal year as compared to $7.44 billion during the same period last year, a clear increase of $4.68 billion that is 62.8% higher than the 11 months of the previous year.

According to the data released by the Ministry of Economic Affairs, the government borrowed this amount to keep the improved foreign reserves. It is concerning that half of the amount which has been taken as a loan comes under the category of commercial loans which clearly means that the rate of interest over these loans would be much higher as compared to the loans received from the Asian Development Bank, World Bank, and Islamic Development Bank.

It had become good news for the nation that the current account of the country had gone surplus but despite this, heavy borrowing has been opted. During the period from July to May in the present financial year, the current account is surplus with $153 million which is the big support to the external account of the economy in the presence of huge growth in remittances.

Commercial loans would cause heavy debt servicing in the coming years. During the nine months of the current fiscal year, the government paid $10.63 billion as debt servicing which is likely to be about $14 billion by the end of this year.

The total amount of loan Pakistan received from multilateral and bilateral sources comes to $3.79 billion during the first 11 months of the current fiscal year.

Maximum payments are done in June and this may cause a higher level of outflows from the country.