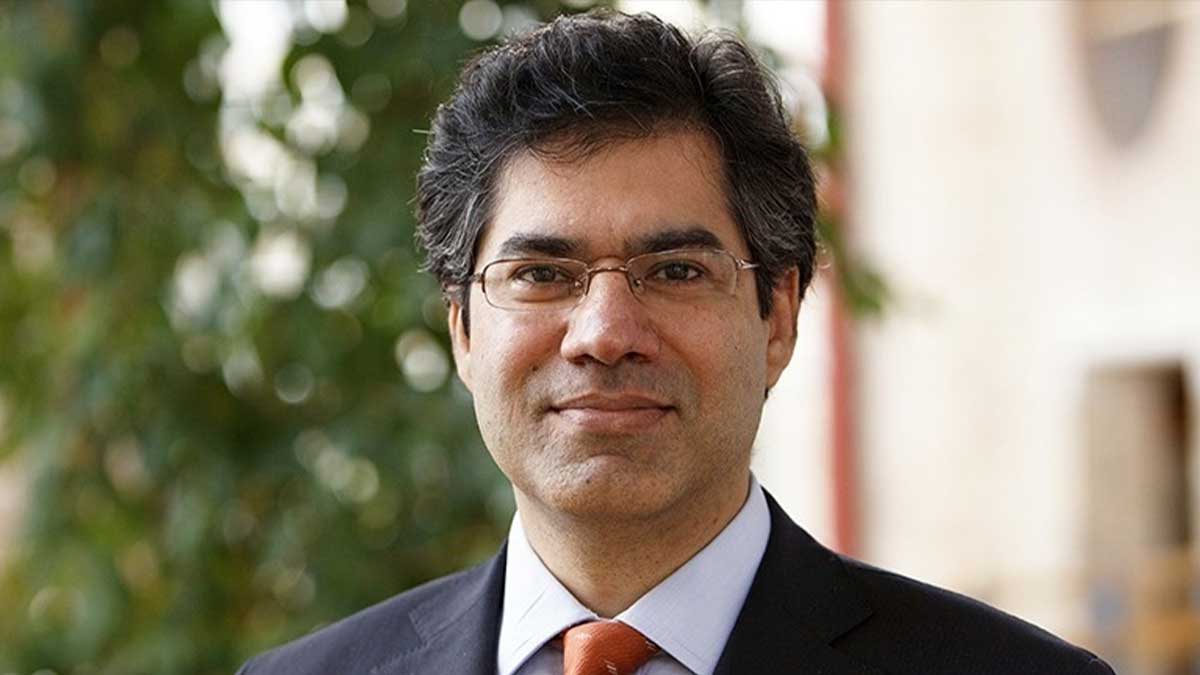 Pakistani origin Dr. Kamal Munir has been named as Pro Vice-Chancellor of Cambridge University in the United Kingdom which is one of the world’s top ten universities.

Over the past 20 years, he has been a part of the Judge Business School at Cambridge University. He is a Homerton College fellow and a university race and inclusion champion. For the first time, he has been appointed Pro VC for a three-year tenure.

The University of Cambridge has five Pro VCs whose duty is to facilitate the Vice-Chancellor in the management of the university. Dr. Kamal Munir is an academic director at the Centre for Strategic Philanthropy and a reader in strategy and policy. From October 1, he will be in charge of his new role. His role will be to serve as a lead in matters pertaining to the university community.

The university has seen a significant increase in work in this field over the years. Professor Eilis Ferran, who is concluding her term as Pro VC of Institutional and International Relations this year, is succeeded by Dr Munir.

Dr. Kamal Munir’s task would be to put all of the university’s academic and technical departments’ plans and policies into action. Dr. Munir is keenly interested in the Islamic financial system. He has been affiliated with Cambridge University for the past 20 years.

He has contributed to a number of publications, including Pakistani newspapers. He’s also served as a consultant for the State Bank of Pakistan, the World Bank, the Asian Development Bank, as well as the governments of Pakistan, the United Kingdom, and Nigeria.