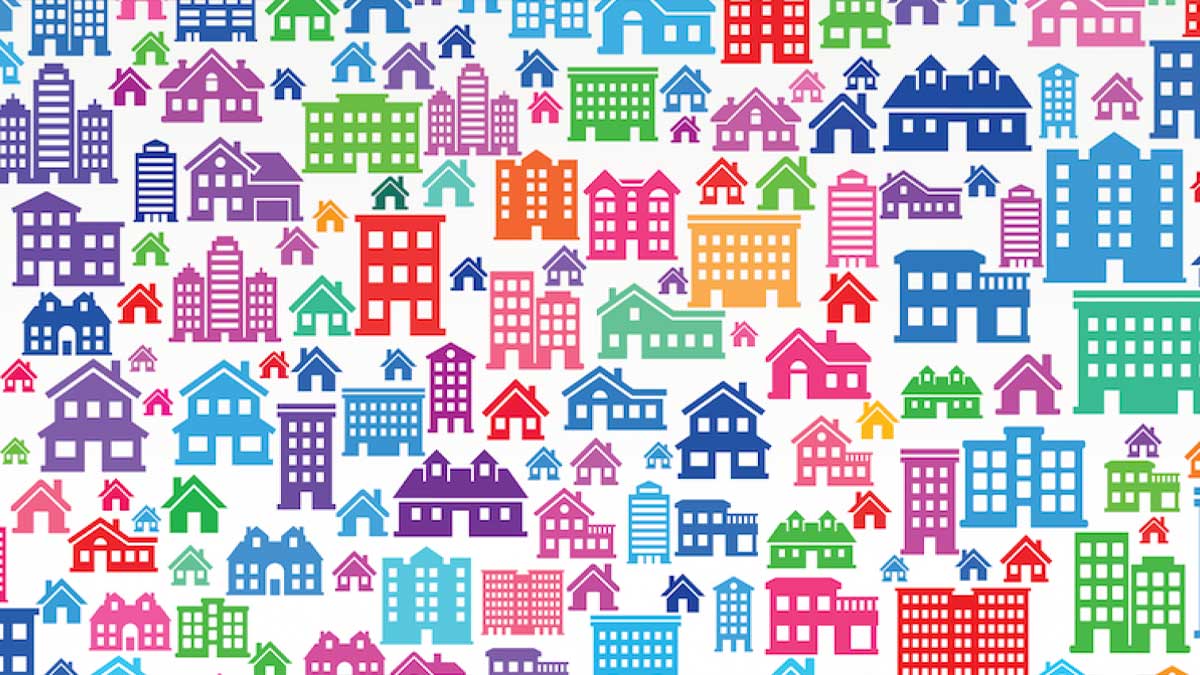 On Tuesday, SBP released a report according to which, housing and construction finance witnessed historic 36 percent growth. In a combined statement, the SBP and Pakistan Banks’ Association (PBA) described their efforts to bring growth in housing finance and creating awareness about the best use of the offers being introduced by the government, SBP and banks.

The statement further said, housing and construction financing has been developing considerably and momentum is building up.

“Banks housing and construction finance portfolio has increased from Rs 148 billion by the end of June 2020 to Rs 202 billion in March 2021. This represents a growth of Rs 54 billion, or 36 percent, in three quarters of FY21 compared to a stagnant position in the same period last year,” it said.

“Such growth in housing and construction finance in such a period has never been witnessed in the country’s history previously,” said the statement. Banks are required to increase their construction finance portfolios to at least 5 percent of their private sector advances by end December this year.

According to Kamran Azim, a private sector builder and developer with over 25 years of experience, “This amount of Rs 54 billion is nothing for the construction industry. The sector needs trillions of rupees to see a change or bring a real growth in the economy.”

PBA has also been playing a very vital role in the promotion of Mera Pakistan, Mera Ghar Housing Finance Scheme.

“It is very close to establishing a single call centre to address applicant’s questions and to guide them towards their nearest branches to submit application for home loans,” the statement added.